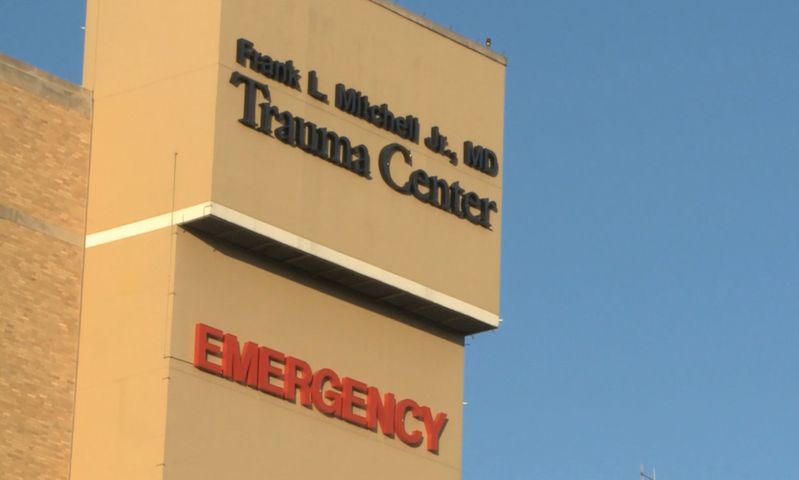 COLUMBIA – Increased use of Advanced Practice Nurses are lowering hospitalization rates for residents of nursing homes.

Over the last four years, Dr. Marilyn Rantz of the MU School of Nursing has looked into the potential benefits of using APRNs in hospitals and nursing homes and the results have been encouraging.

“We’ve actually deployed APRNs in 16 nursing homes in the St. Louis area, so in each nursing home we have one advanced practice nurse full time in that facility,” Rantz said.

She said the reduction of hospitalization is great for the residents of nursing homes because it improves their level of care.

These nurses “help the staff do a better job,” and “teach the staff how to recognize problems in residents as well as implement systems of different ways to deliver the care to avoid getting sick in the first place,” Rantz said.

With the initial nursing homes and hospitals that have implemented the use of APRNs there has been a 58 percent decrease in hospitalizations in “potentially avoidable” situations. This is coupled with a 65 percent decrease in “potentially avoidable emergency room visits” and an overall reduction in hospitalizations by 40 percent, according to Rantz and her team’s research.

The reduction in these visits will save each individual resident a lot of money. The research shows that these improvements will reduce spending by over 10 percent which will make it a little over $2,000 per person.

“We need to change the reimbursement in nursing homes so that we can have APRNs delivering care in all nursing homes,” said Rantz.

According to Rantz, in hospitals the newer reimbursement policies are set up to where if you are discharged from the hospital and quickly re-admitted there are penalty charges.

“It’s very important that we keep residents in nursing homes and keep people from being re-admitted into the hospital, and it’s a win win all the way around,” said Rantz.

The research’s success has granted the team another four years of research to continue to solidify how much this would help nursing homes and hospitals.

“We are testing out a payment model to incentivize nursing homes to be able to provide additional care and be able to cover those costs, so that’s what we are testing right now,” Rantz said.

The research team said with the additional steps taken, it hopes to continue to see a reduction in hospitalizations even beyond the 58 percent already reported.