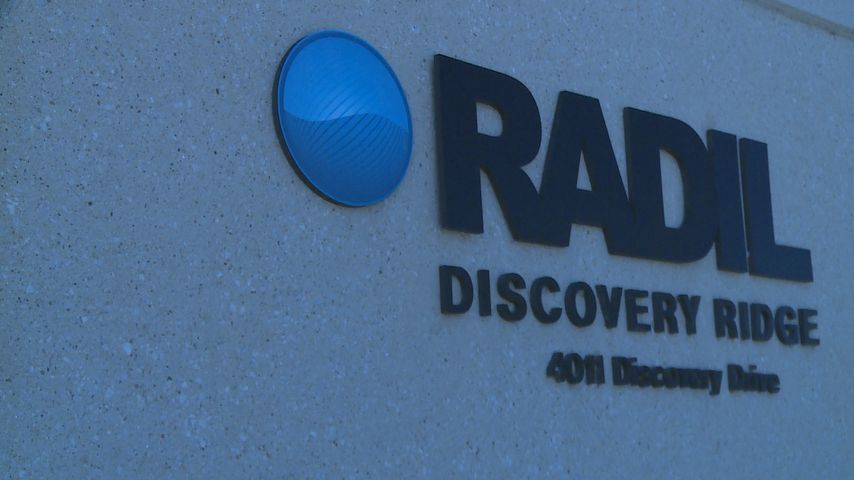 MU researchers have started to inject two human genes linked to Alzheimer's into rat embryos. Then, those genes multiply into each individual cell in the rats' body, mimicking the human gene.

APP and PS1 are the genes associated with Alzheimer's disease.

"These rats, they have two genes that are taken from humans," said Dr. Cansu Agca, of MU's Department of Veterinary Pathobiology. "Those two genes in humans cause Alzheimer's disease. Once the rats express these genes, they start behaving like Alzheimer's patients."

Agca said once the rats develop the genes, they cannot memorize as well as healthy rats, and their brains look like human patients who have Alzheimer's.

With this new information, researchers can study the rats and see how behavioral changes, exercise, food intake and medication can affect the onset of Alzheimer's disease.

"Unfortunately we cannot study in human population," said Dr. Yuksel Agca, an associate professor in the MU College of Veterinary Medicine. "Rats are relatively the largest rodent models. We can get better imaging, we can get more defined characteristics of the brain."

Agca said the rats have plaque buildup in the brain, as well as vascular changes.

According to the Alzheimer's Association, more than 5.7 million Americans are living with Alzheimer's. It is the sixth leading cause of death in the United States.

Agca said if MU researchers can identify how to manipulate the plaque buildup, they can reduce the production of plaque in the brain, which would lead to a decrease in the onset of Alzheimer's disease.