MU's high enrollment may be short-lived 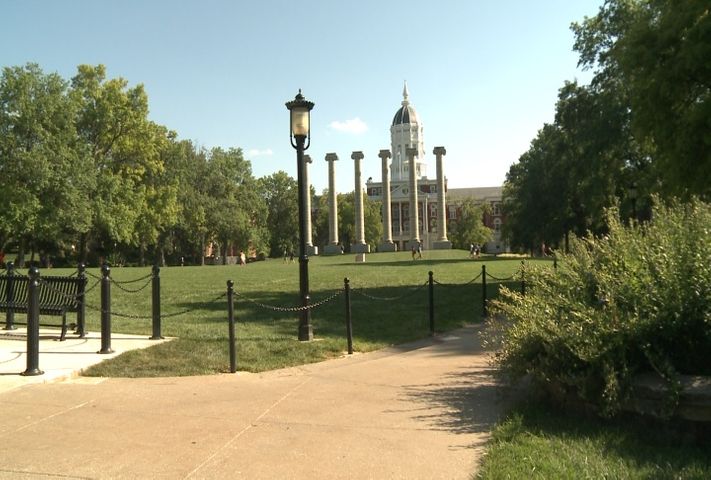 COLUMBIA - Mizzou welcomed its second highest enrollment of incoming freshmen Monday, but this trend may be on a downward spiral.

A study of birth rates and high school graduates reveals there may be a coming decline in enrollment in colleges across the country. Birth rates fell between 1990 through 1997 by 6.7 percent across the nation.

The study also shows the birth rate started to rise in 1997, but those students won't be graduating from high school for a few more years.

"After coming and checking [it] out, the campus is what really sold me. It's a diverse group of people," MU student Brian Birza said.

Mizzou's campus supports 34,935 students total as of this fall semester.