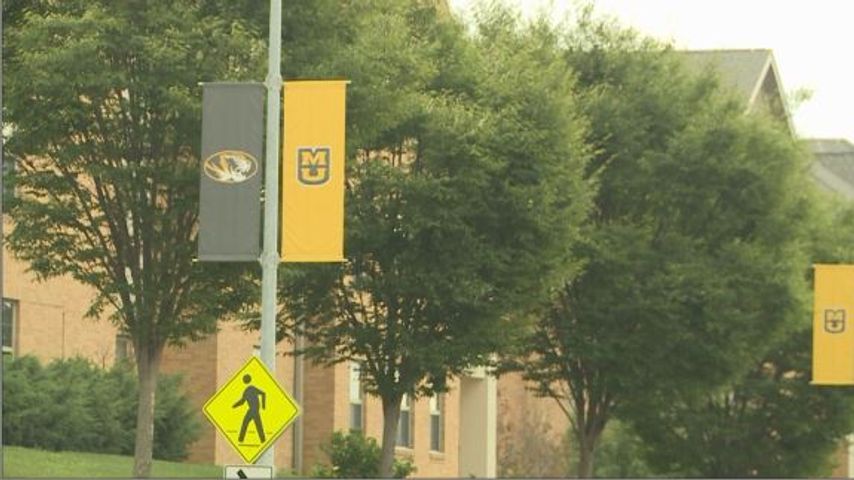 COLUMBIA - A Boone County judge ruled Wednesday that the University of Missouri's rule prohibiting guns on campus will go to trial.

In 2015, Royce Barondes filed a lawsuit challenging the university's rule. Barondes, a professor at MU, said the ban goes against state law. In 2016, then-Missouri Attorney General Chris Koster filed a similar lawsuit, arguing MU employees should be allowed to have guns in their vehicles.

In Wednesday's ruling, Judge Jeff Harris said the University's power to ban guns is not exempt from constitutional scrutiny "even if the University is a 'sensitive place'."

The term "sensitive place" has been used frequently to describe jails and mental institutions. It has also been used to describe schools.

Harris said this will not protect the school's ability to prohibit guns.

"This is a decision where you will not be able to please everybody," Davidson said.

Harris said the university's rule "does not conflict with and is not invalidated by Section 571.030.6" of the Missouri Revised Statutes. That section of law, Harris said, "addresses criminal conduct, and does not determine what defendants can regulate as a civil matter on their own property."

In his ruling, Harris dismissed the count in each petition regarding the invalidity of the university's rule. Harris denied the university's motions for judgement on other counts in the lawsuit, and ordered that matter be argued at a bench trial. The date for that trial has not been set.