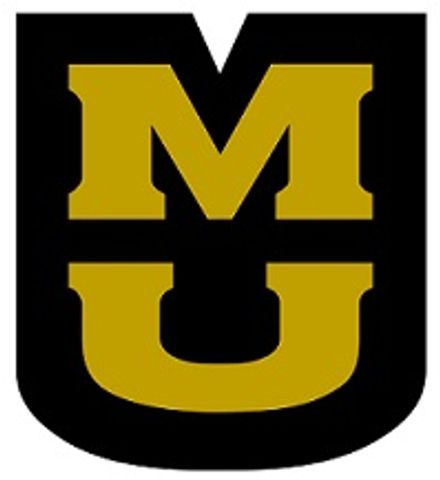 COLUMBIA - MU and Stephens College have grown exponentially in the past few years. And while there have been plenty of benefits to this growth, some Columbia officials are concerned about what the universities' growth is doing to the city.

During a presentation from MU and Stephens at Monday's city council meeting, Mayor Bob McDavid said there have been "a lot of changes in higher education, some of which were foreseen and some that were not."

But Ward 3 council member Karl Skala said the growth of both institutions should not have surprised the city.

"We did notice a tipping point," he explained. "We definitely could've anticipated some of it."

"We are continuously trying to improve our master planning process by hiring firms and consultants to help design specific aspects of campus," Ward explained.

"Stephens exceeded financial and enrollment goals by over 15%," said Lynch. "In the last six years, when other small institutions were struggling, we have continued to improve (financially) every single year."

Lynch noted that the area surrounding Stephens is important to her, and that she has no plans of changing it.

"I believe deeply in the history of the community, of the campus and the surrounding neighborhood," she noted.

Councilman Skala noted the importance of communication between the city and the universities.

"Some of the interests that we have are very similar," he said. "If we join together and try and solve these problems, it probably could work to the benefit of not only the community, but certainly for the benefit of the university community and the city government as well."