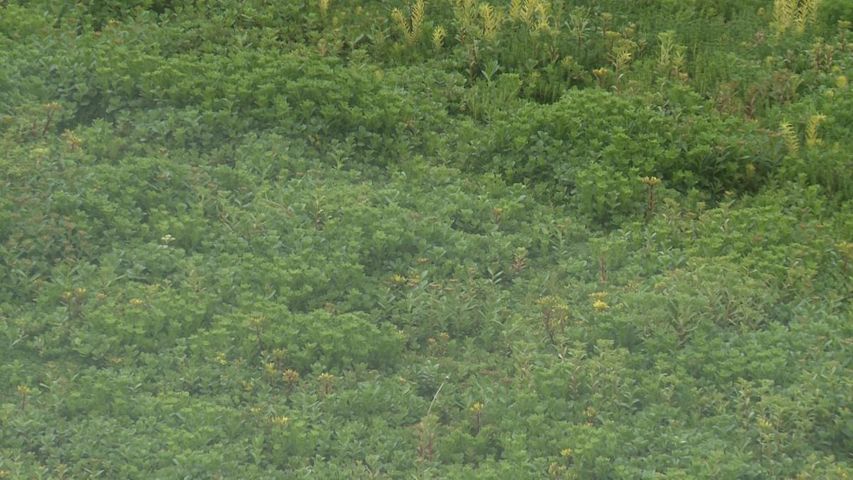 COLUMBIA - A junior at the University of Missouri has developed a plan to install a green roof on a university dining hall.

Ben Kreitner, an environmental science major at MU, said he came up with the idea to install a student-run green roof when he lived in Hudson Hall his freshman year.

According to Green Roofs for Healthy Cities, green roof systems often involve installing prepared plants that are in interlocking grids for the purpose of creating a green space on top of human-made structures.

Kreitner said he wanted the project on the roof of Rollins Dining Hall because students on the higher floors of both Hudson and Gillett buildings would have a good view of the roof and it could inspire them to learn more about the environment.

"A green roof system is a lot more visible especially when it's overlooked by two residential halls, and that's something that should hopefully change the perspective and maybe even the lifestyle of some students," Kreitner said.

The green roof is expected to finish by October this year and Kreitner said interested MU students will maintain it as well as give tours of the roof.

Kreitner said it is not only important for student involvement and education, but can be used for research about stormwater management practices, energy efficiency and plant species.

Steve Burdic, sustainability coordinator for the MU Sustainability Office, helped Kreitner pitch his plans for the green roof to Campus Facilities. Burdic said the project is beneficial to the campus for many reasons.

"It adds to the beauty of the campus, but it also slows down the rainwater and it also has energy impacts on the building it keeps it cooler in the summer and warmer in the winter so, it's a good thing all around," Burdic said.

Kreitner received a grant of more than $27,700 from the Student Fee Capital Improvement Committee for his green roof plan that will cover about one third of the Rollins Hall roof. He said the project can grow to include two other sections of the roof over time, pending more funding.

To ensure the roof is maintained throughout the year, Kreitner said students from Sustain Mizzou and Environmental Science Club are required to maintain the plants at least twice a month.

This is only the second green roof in Columbia. The University Hospital installed a similar system on the roof of Ellis Fischel Cancer Center back in December 2012.

For more materials that show Kreitner's grant proposal and drafts of the green roof click here.