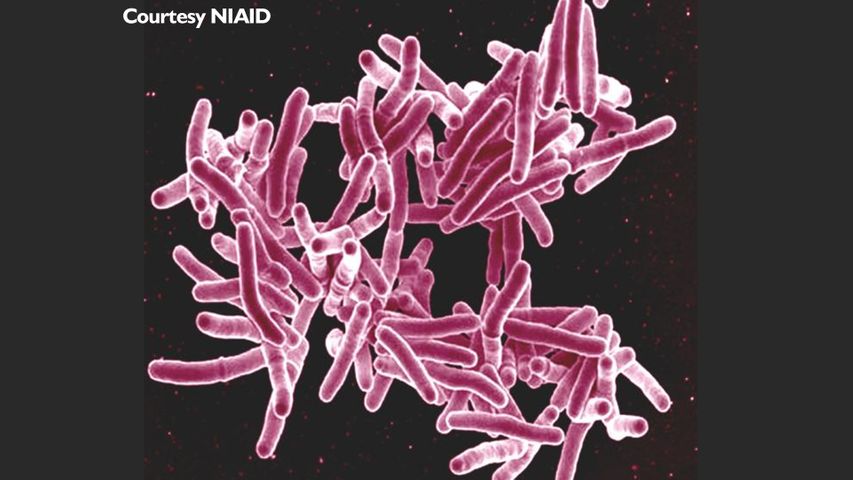 COLUMBIA — An unidentified MU student has been diagnosed with active tuberculosis, the university confirmed in a news release on Monday. The student has voluntarily left campus.

"The student has been extremely cooperative with campus and local health officials,” said Dr. Susan Even, director of the MU Student Health Center.

The Columbia/Boone County Department of Public Health and Human Services said the student could spread the disease if they are in very close contact with another person.

"So, active tuberculosis means you 'actively' spread the disease," department spokesperson Jason Wilcox said. "So it is typically coughed and then it is inhaled by people who are in close contact or prolonged contact with an individual with tuberculosis."

Wilcox said the department is looking for people who were in close proximity to the person infected, such as classmates, roommates or friends.

Tuberculosis is spread through the air, most often spread when someone with the disease coughs near others, according to Centers for Disease Control and Prevention.

“If I was standing in line getting ready to check out with my groceries and someone was two or three people in front of me and coughed I would not consider that an exposure," Wilcox said.

People who saw or see the patient frequently would be at risk.

"If I saw this person every single day and we were hanging out in a dorm room, studying, playing video games, in a lab, somewhere I would see this person every day, in close proximity that if they coughed I would have the chance to breathe it in that’s what we would consider an exposure,” Wilcox said.

“We are fortunate to have excellent health resources and experts in this area who are skilled at handling these types of diseases," he said.

Due to federal privacy laws, no additional information about the student or the student’s condition will be provided.

A current MU student, Lydia Stroube, contracted latent (not contagious) tuberculosis when she traveled to Europe with her family.She was never a risk of spreading the disease to anyone else, but she said she is a little fearful that someone else on campus has the disease.

"It's a really scary thing," Stroube said. "Especially trying to pinpoint who has and has not been exposed."

Stroube said she is not worried about her own health since she has been treated, but is concerned for others.

"I would definitely be worried because they could be exposed to the active infection or even the latent one that might become active," Stroube said.

The health department said cases like this are not technically out of the norm, with anywhere from three to six cases per year in the county.