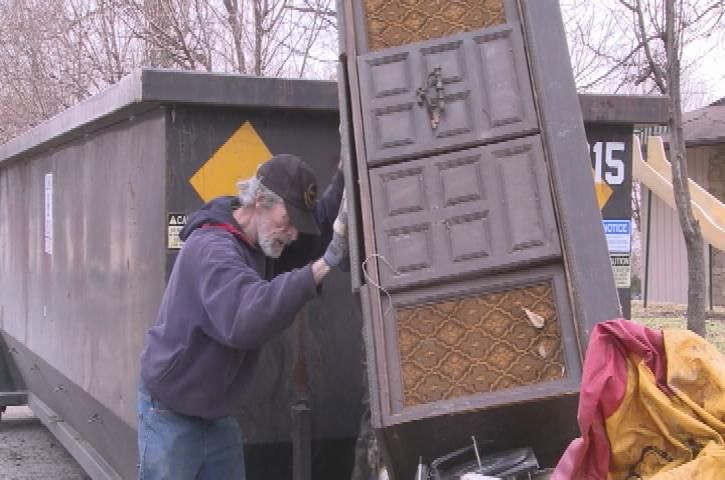 COLUMBIA - MU students counted signatures Thursday after making a push on campus against rezoning Regency Mobile Home Park. Students for GRO Mizzou gathered 299 signatures Wednesday on a petition asking the mayor and city council to strike down the rezoning request to be voted on November 21st. The petition also calls on Chancellor Brady Deaton to speak against building student housing on the land.

Several MU students KOMU 8 spoke with said the planned Aspen Heights property's rent would be too expensive for students. Many of them said they did not think it was right to evict Columbia residents to build houses for students.

One Regency Mobile Home Park resident agreed. She said she did not think many students would want to see "grandma" homeless on the street. She also thought students would be unwilling to pay to live at an expensive housing complex.

Grass Roots Organizing (GRO) leader Mary Hussmann said she does not think the rezoning issue is a done deal just yet. She expects the city council will weigh issues of crowding at Aspen Heights, as the land would go from holding 200 Regency residents to nearly 1,000 students.

The city council tabled the issue October 16th per the developer's request. Several students spoke against closing Regency at that meeting. The council will address rezoning at its meeting on November 21st.