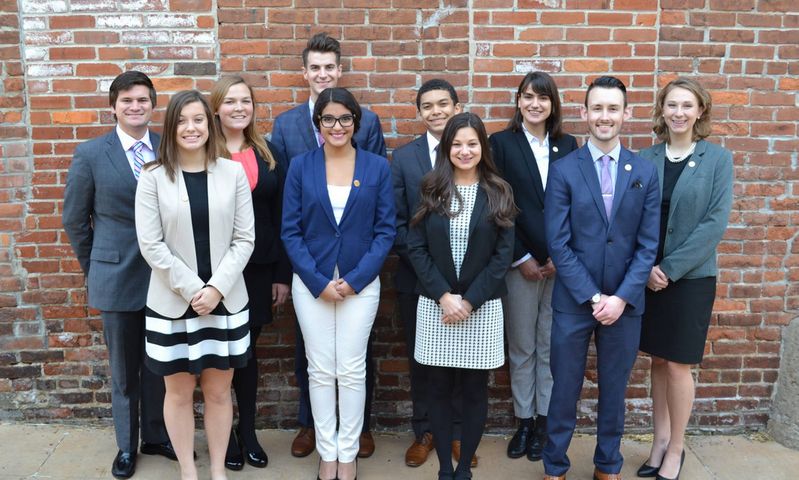 JEFFERSON CITY – A House bill could expand Missouri’s sexual education classes to include discussions on consent, sexual harassment and violence.

“Given certainly the environment that we’re in today, that this is one of the things that has come to light. A lot of students and a lot of adults really don’t know where the line for consent is,” sponsor of the bill, Rep. Holly Rehder, R – Sikeston said.

For high schools that have a sexual education program, House bill 2234 would require topics like consent, sexual violence and harassment to become a part of the curriculum.

Rehder said it’s important to teach students about the boundaries of consent because many are unaware of what the line truly is.

As a parent, Rehder said she wants her children to be aware and learn of these issues before they move on from high school.

“As a mother of young men and women, it’s very important for them to know this before they get to college where you have the largest cases of sexual violence,” Rehder said.

Several MU students expressed their support for the bill, and even had a role in creating it.

One of those students is Natalie Butler, a member of the Associated Students of the University of Missouri.

“I actually started working on the bill last year,” Butler said. “I know a lot of students within the university system and within my friend group alone who have faced sexual assault.”

College students are required to take Title IX training their freshman year, but Butler said those who do not attend higher education may not learn about the importance of consent.

“A large portion of Missouri’s population don’t go on to higher education to learn (consent),” Butler said. “We still think it’s important for those students to have the fundamental basics of what consent is.”

Butler and Rehder said the bill has received support from faculty, students and parents. Several  gymnasts involved in the Larry Nassar case also expressed their support.

“Educating students early on and not requiring you to get a college degree for you to learn about consent just seemed to make a lot of sense,” Butler said.

The bill is currently on the perfection calendar of the House. The bill will be debated in the House before moving to the Senate.

Both Rehder and Butler said they hope the bill becomes law before the start of the next school year.