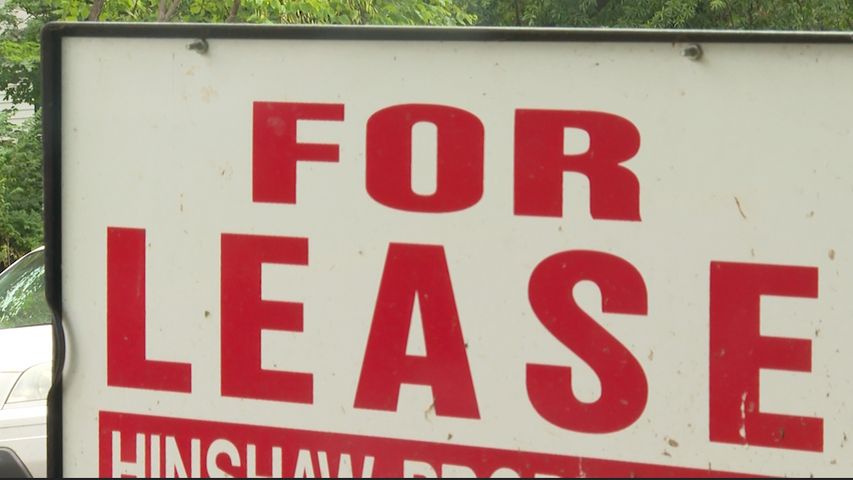 COLUMBIA - Move-in day for many students is only a couple weeks away and some still haven't signed a lease for the upcoming school year.

Some MU students are delaying making a decision due to the uncertainty surrounding the 2020 school year.

Sean Higgins, a fifth-year senior at MU graduating in December said he struggled to find a place in Columbia that offered a six-month lease.

"A lot of these apartment complexes are unforgiving," Higgins said. "It's a difficult situation for [students looking for an apartment] to try and deal with."

Higgins said that he and his roommate looked earlier in the year but no one was advertising six-month leases, forcing them to wait until just a few weeks ago.

"We kind of just wanted to wait to see what the University was going to do," Higgins said. "If we were going to go online again, it could've changed our mind on whether we even wanted to live in Columbia at that point."

This is a problem that first-time apartment renters are going to have if MU changes course, Higgins said.

Some local landlords are feeling the effects as students come back from summer vacation. Paul Hinshaw, owner of Hinshaw Properties in Columbia said he's noticed a drop in early signings this year.

"People are reluctant to sign a lease not knowing exactly what the University is going to do whether it's online or on campus," Hinshaw said.

This is a definite change from what Hinshaw usually sees. Tenants typically sign their leases earlier in the year instead of at the last minute Hinshaw said.

"It is a difficult, different time we're in for sure," Hinshaw said. "In previous years, people would sign leases even before Christmas break. This year, it's compacted our leasing period rather than spreading it out over time."

KOMU 8 also reached out to Brookside and District Flats but they declined to comment on its current occupancy numbers for the 2020-2021 year.