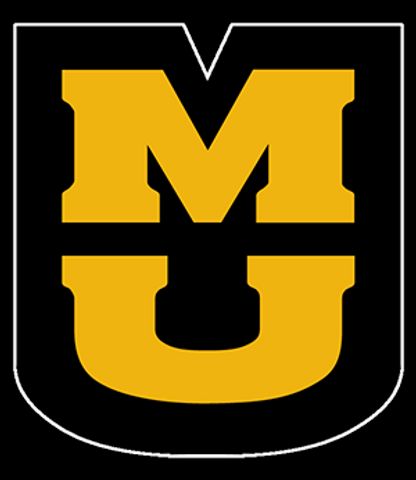 The MU Socialists group will hold its first meeting at 7 p.m. Feb. 12, at Middlebush Hall to mobilize against the potential multi-million dollar cuts.

President of the MU Socialists, Joseph Moore, said the group is in the preliminary stages of planning, but hopes to build off of the meeting.

“We’re looking to get more of a concrete plan of action,” Moore said. “What are the things we want to achieve, and then how do we plan to achieve them, and where do we want to focus our pressure?”

Moore said that the proposed budget cuts could lead to an increase in student tuition by up to 10. The group is focusing on spreading awareness of a possible increase among other MU students.

“That’s one of the things we’re trying to do with this meeting and campaigns going forward is increasing awareness with undergraduates about budget cuts and how that is going to affect their tuition potentially,” Moore said.

The group plans to raise awareness through social media and other student led groups on campus. Moore also said they have yet to reach out to faculty, but hopes to organize a campaign with them in the future.

Governor Greitens’ budget will be finalized this summer, and Moore said the group will do everything possible to fight the proposal until then.

“We do have some time to mobilize. This is a process, and this meeting is the first step in that process,” Moore said.

The meeting will begin at 7 p.m. in room 206, at Middlebush Hall on MU’s campus. It is not exclusive to only MU students and will be open to the public.