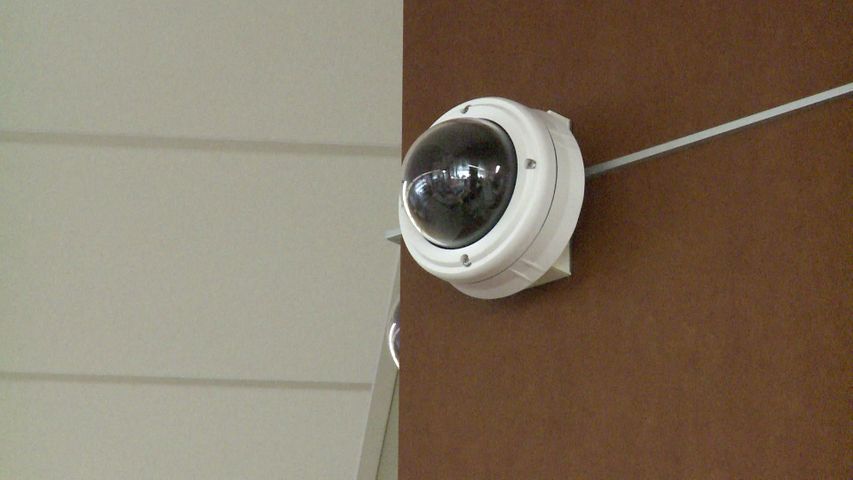 COLUMBIA - Some MU student organizations want more security after a man raped a woman last month outside of a campus dorm.  MU residential life director, Frankie Minor said the university introduced the idea of adding security cameras to dorms in 2006 and has been doing just that ever since.  "Currently any hall that has been renovated or newly constructed since 2004 has security cameras," said Minor.  He said the university plans to continue with the plan and it is expected to be completed by 2017 or 2018.

Last month's rape incident happened outside of Laws Hall, an un-renovated MU dorm and that is what triggered student concerns.  "We're wanting the cameras up sooner than later which would mean that they would go on buildings that are scheduled to be renovated even before they are renovated," said MU student affairs chairman, Tyler Ricketts.  Ricketts said they're pushing for the cameras to go up before renovations, then be taken back down during the renovation process and put back up upon completion.

"If anything students are asking if we can get the cameras up sooner and we've actually begun to  look at what would be the cost for doing that and it's easier if we build that into our renovation projects because it's a part of a large budget," said Minor.  A camera system costs about $20,000 per dorm.

Minor said there hasn't been a lot of evidence to show the cameras help prevent crimes from happening, but they've been effective in helping detect who's responsible and getting more information in crimes.  "There's been vandalism and other types of crimes where the cameras have helped us learn who's responsible," said Minor.

Ricketts says student affairs, along with some other student organizations plan to voice their concerns to MU residential life administration Wednesday at a meeting.