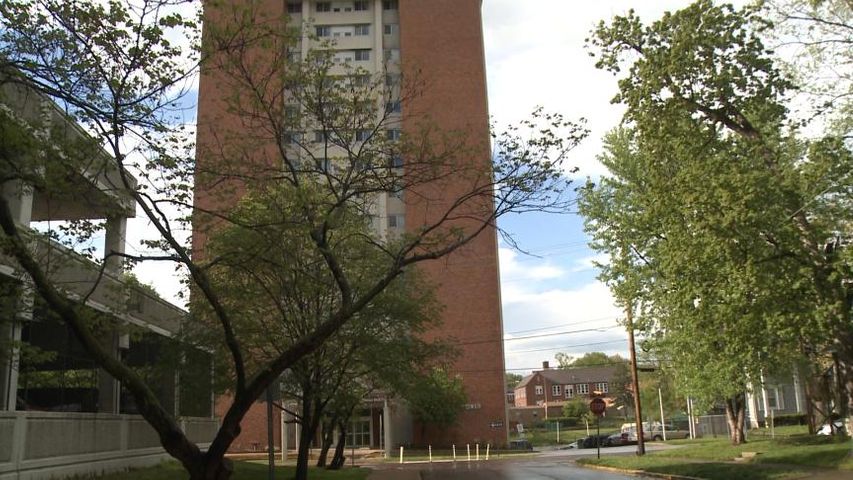 Students from the Truman School of Public Affairs surveyed 133 individuals in Columbia since January. They targeted people with lower levels of employment and income, and higher levels of veterans status.

"I think it will be a great benefit for Columbia to mix those income levels in one housing development. I hope to see that in the future," said Scout Merry, who works for the disability services for independent living.

Based on that, the students gave these recommendations to the city:

"Looking at our silent second mortgages on our homeownership assistance program, that's something we currently do, but only on maybe one or two houses per year. That's something we can look at potentially, maybe expanding and reevaluating how we do that on our part of the program," said Randy Cole, the city's coordinator for Community Development Block Grants.