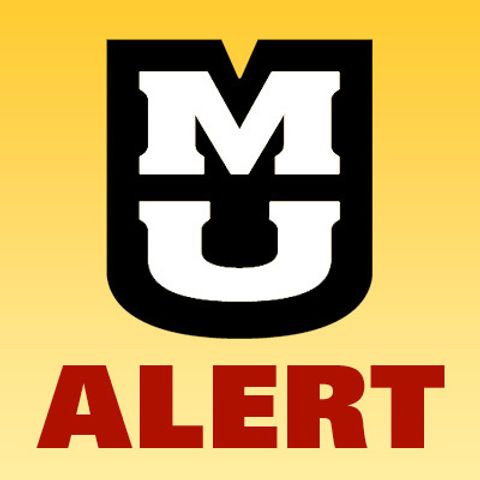 COLUMBIA - Many students complained about the MU Alert system after a shooting at Hitt Street Garage Wednesday night, which prompted the university to release an apology Thursday afternoon.

Columbia Police released information about a manhunt in the downtown area at 9:41 p.m. Wednesday night. MU Alert sent out a Tweet at 11:28 p.m. after the shooting ended.

MU students said the system should have alerted them sooner.

Freshman Kayla Myers said she was on campus last night and could have been near the garage where the shooting happened.

"I think that Mizzou should have said something as soon as they knew something was occurring," Myers said. "I didn't get any of that until I was back at my dorm."

Another MU student, Shannon Byrne, was downtown last night as the situation developed. She said she found out about the manhunt from other people downtown.

"We found out from the people at Harpo's, but MU Alert didn't send anything." Byrne said. "We didn't know there was a manhunt investigation going on."

In a news release, MU stated officials were trying to confirm information, which caused delays.

It said in part "A preliminary review of the MU response revealed that staff members attempting to confirm the exact location of the suspect is likely what caused the delay."

"I definitely do think they should have been more alert and on top of things," MU student Avery Gardener said. "With being in a university, there's so many students that could have been put at risk."

MU student Jessi LaDay said she didn't hear about the event until after it was over.

"We heard nothing from MU until after it happened," Laday said. "I was on Twitter and everyone was complaining about it."

The news release said MU will look to correct the issues in future incidents.