MU students to go to Hollywood with the Campus Movie Fest 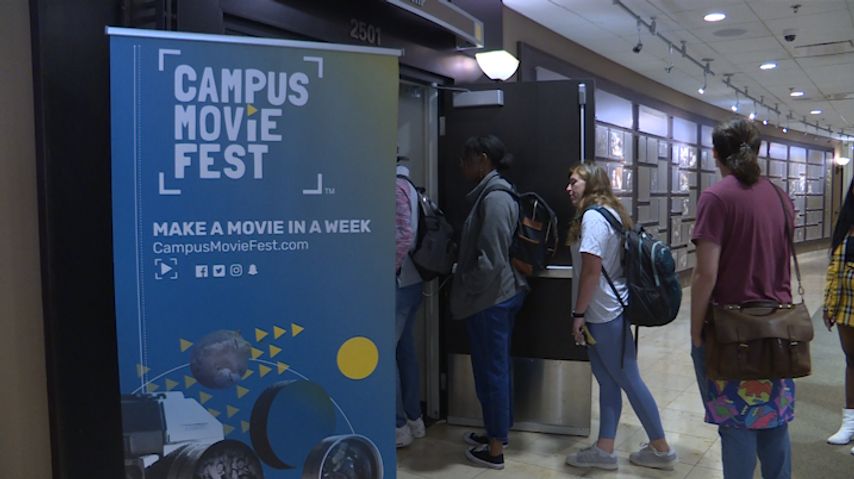 CMF gives MU students the chance to create a five minute short film that could later be shown to industry professionals in Hollywood.

The competition will provide students with equipment to create their short films. Participants will have a week to make the movies.

CMF has different categories for the short films including comedy, drama and documentary. The national winners of certain categories will win monetary prices.

"If you have an idea, whether it's a movie or a show and you pitch that idea, you could win $15,000 to create that concept," Ramirez said.

After this week, students will present their short films to an audience at Jesse Hall on October 24.

"It is open to the community," Ramirez said. "It's such a great time to kind of bring people together and to see some art work."

Ramirez said if someone misses the launch day, that student could still participate by going to CMF's Tech Support at the University of Missouri Student Center.