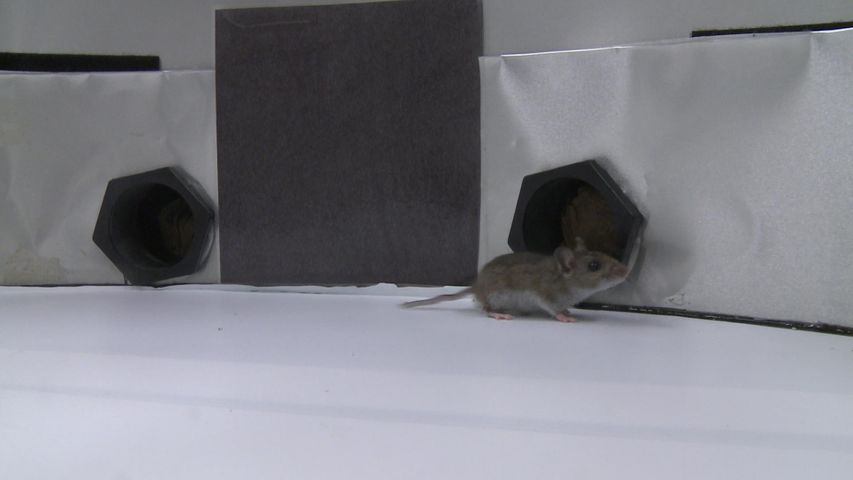 COLUMBIA - A new study released from the University of Missouri found green tea and exercise might slow Alzheimer's.

Alzheimer's is a form of dementia that causes problems with memory, thinking and behavior. Todd Schachtman, professor of psychological sciences in the College of Arts and Science at MU, was part of the research team.

"We looked at ways of preventing or postponing the onset of the disease which we hope can eventually lead to an improvement of health status and quality of life for the elderly," Schachtman said.

Researchers tested the mice on their memory and cognitive ability by having them build nests. The researchers found nests built by mice with Alzheimer's were done poorly, and the mice forgot how to make nests.

Next, researchers added epigallocatechin-3-gallate, EGCG, a compound found in green tea to the drinking water of some of the mice.  The mice had access to exercise wheels throughout the study and had the option of choosing to exercise.

When scientists administered the nest test again, the mice that had chosen to exercise and drink the water built better nests.

Grace Sun, director of the Alzheimer's Disease Program at MU, examined brain tissue of mice to determine the effects of EGCG on the brain.

"Oral administration of the extract, as well as voluntary exercise, improved some of the behavioral manifestations and cognitive impairments of Alzheimer's," said Sun.

Alzheimer's is the sixth leading cause of death in the United States.