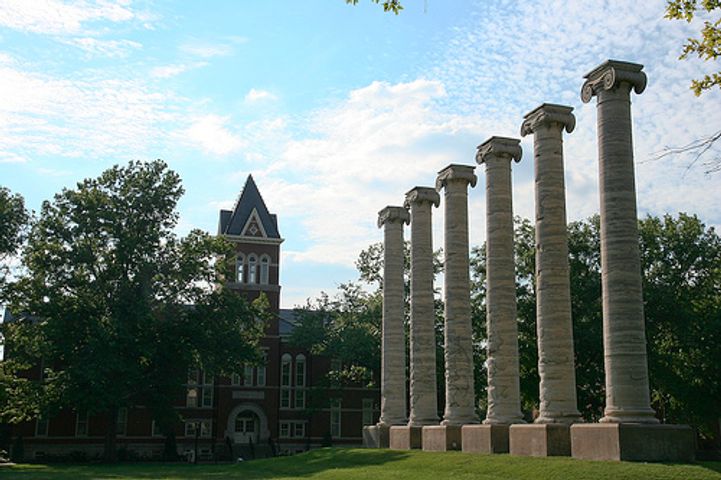 COLUMBIA – A team of University of Missouri researchers found children who are severely disciplined as infants have negative behavior up to fifth grade. The study found this to be especially true among African American children.

“Our findings show how parents treat their children at a young age, particularly African-American children, significantly impacts their behavior,” Carlo said. “It is very important that parents refrain from physical punishment, as it can have long-lasting impacts. If we want to nurture positive behaviors, all parents should teach a child how to regulate their behaviors early.”

Researchers studied 1,840 mothers and children who were enrolled in the Early Head Start Research and Evaluation Project.

The researchers assessed the children at 15 months, 25 months and again in fifth grade. The study used interviews with mothers, teachers and home visits to complete the study. All of the participants in the study were at or below the poverty level.

"We found that it was a different pattern of relations between early temperament and discipline practices and outcomes depending on the ethnicity of the child," Carlo said. "So for European American kids, we found that the negative emotionality, their temperament seemed to be a stronger predictor of their outcomes later than fifth grade. It seemed to predict or influence their ability to regulate their emotions, and so that's what ultimately predicted their outcomes."