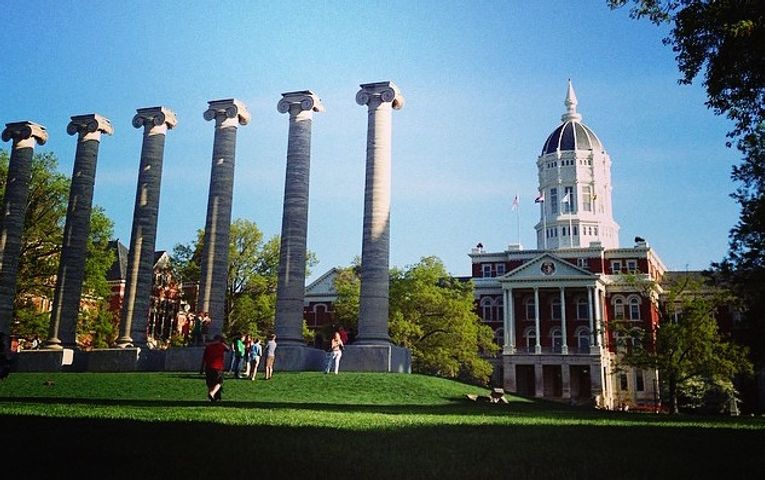 COLUMBIA - A study conducted by the MU psychology department shows that the certification process for emotional support animals is flawed.

The study, conducted by Cassie Boness, a graduate student studying clinical psychology, and Jeffrey N. Younggren, a forensic psychologist and clinical professor at MU, looked at whose responsibility it should be to certify emotional support animals.

Right now, the process to certify an emotional support animal is simple. A licensed mental health professional can write a letter describing their client's symptoms to certify the animal without any training. Many people can gain access to certification letters through websites as well.

The recent MU study, however, shows the certification process should change so forensic psychologists are the ones performing animal certification because their certification would be on a case by case basis, and wouldn't come from a clinician who already has a relationship with the patient.

Younggren and Boness believe there needs to be a policy change on the national level so people stop abusing the emotional support animal program around the country.