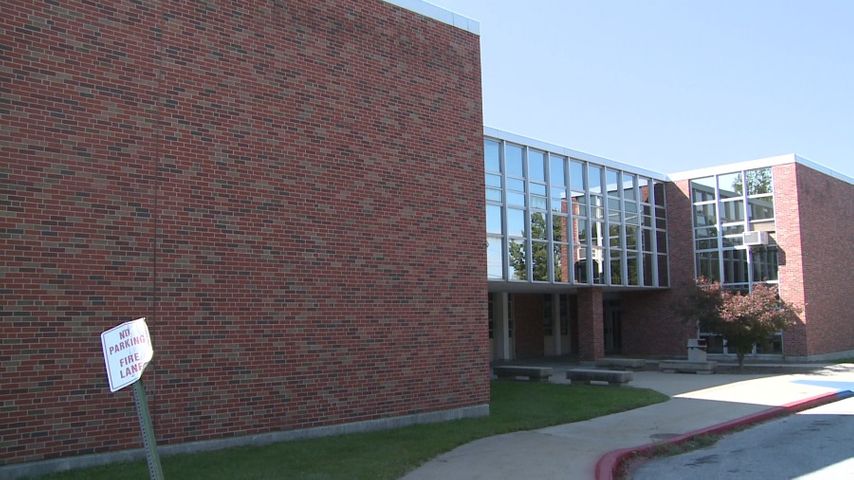 COLUMBIA -  University of Missouri released the results to a new study Monday that showed there is a higher turnover rate among teachers with principals who are of a different race.

Lael Kaiser, an associate professor at MU, and John Grissom, assistant professor at Vanderbilt University, worked on compiling research and analyzing the project for more than six months. Kaiser and Grissom used data from the Schools and Staffing Survey along with the Teacher Follow-Up Survey. Their study showed results of higher teacher satisfaction, higher compensation, and a lower turnover rate for teachers who share the same race as their principals.

Columbia Public School officials say that they have seen a high yearly turnover rate for the teachers in the district, but they don't feel that it has much to do with what is noted in the study.

Michelle Baumstark, community relations coordinator for CPS says that the problem they are seeing more is a lack of a diverse staff in the school district.