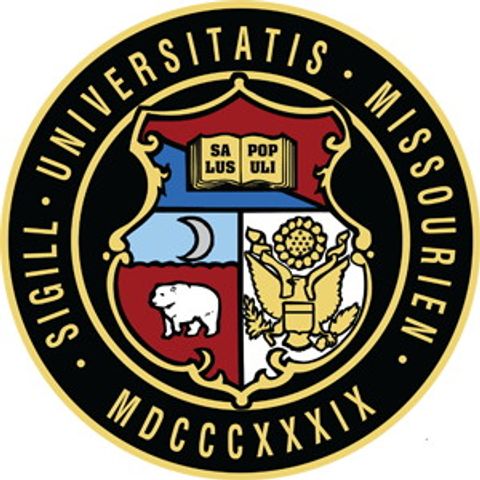 COLUMBIA - Researchers at the University of Missouri debunked the mass media and said eating several small meals throughout the day will not boost your metabolism, especially for obese women.

MU's Department of Nutrition and Exercise Physiology studied how meal frequency affected blood-sugar and blood-fat levels in eight obese women throughout two separate days. All of the women consumed 1500 calories each day, but in different doses.

On the first day, the women ate three 500-calorie liquid meals. On the second day, the women ate six 250-calorie meals. Researchers tested the blood-sugar and blood-fat levels every 30 minutes. The data showed that women who consumed three meals had significantly lower fat in their blood.

More than one-third of Americans are obese and are at a higher risk for heart disease. Currently, heart disease is the the leading cause of death in the United States according to the Centers for Disease Control and Prevention.

Ultimately, researchers said the newfound information could help those in the medical field develop strategies to improve the health of obese women.