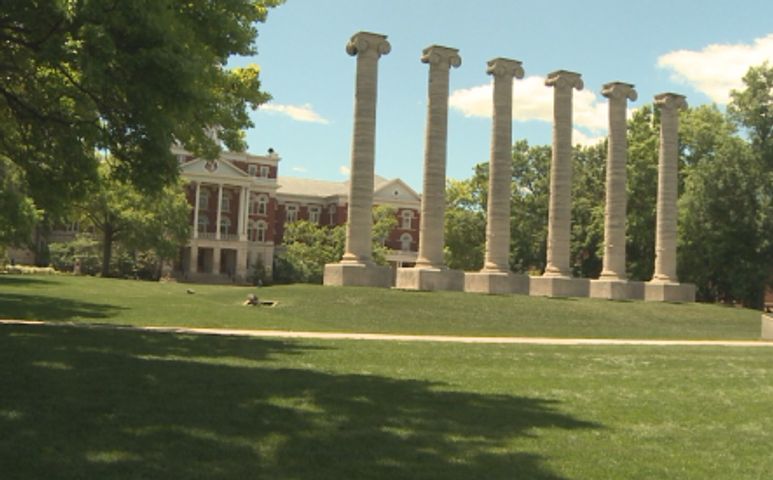 COLUMBIA – MU’s summer school reached a record for enrollment, despite the controversy surrounding the university from the past year, according to MU spokesperson Christian Basi.

“These numbers are very encouraging for this summer,” he said.

Basi said he is optimistic about MU’s numbers, despite a steep drop in enrollment for next fall.

The summer numbers are up 301 students to a total of 13,396. Basi said the students enrolled in summer classes can be divided into two categories: returning students and new students trying to get ahead.

Basi said the category of returning students is a lot larger, reflecting MU’s ability to retain students and showing that many current students were not deterred by the events at MU last year.

“It indicates that our students are returning. That they’re continuing their education here at Mizzou, and that they believe the campus is safe,” he said.

Dartrez Muex, a sophomore at MU, said his decision to take summer classes and stay at MU was not affected by last year’s incidents.

“Wherever you go, you’re going to face challenges,” he said. “I’d like to finish what I started here.”

Basi said MU is looking forward past next fall to recruiting for fall 2017. He said, when students have a chance to visit MU’s campus, they’ll be more likely to decide for themselves to attend.