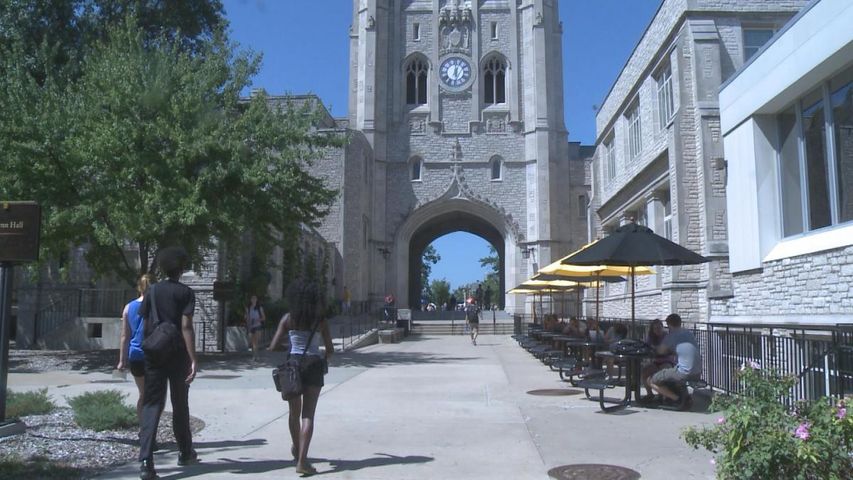 COLUMBIA - The University of Missouri is inactivating 12 graduate programs - it will also continue to review at least 15 other bachelor's and graduate programs for potential changes more aligned with the university's "desire to innovate."

Two programs - Art History and Archaeology and Clinical and Diagnostic Sciences - are temporarily suspending admission into their own doctoral programs, while they develop new administrative plans. Students who are already enrolled in these programs will be able to complete their degree.

The focus of these changes "was the need for a more robust graduate and interdisciplinary education infrastructure," Chancellor Alexander Cartwright wrote, in a press release. "Our goal is to promote greater collaboration not just across disciplines but within them."

The changes follow last year, when almost 400 administrative, faculty, staff, and Student Affairs and Athletics positions were eliminated, due to budget cuts.

Cartwright could not say how much money this would save the university, but he did say this move better positioned MU for the future.

"The (budget) crisis is not over, we still have a crisis," Cartwright said. "We still have a budget challenge this year, but what I would say is I'm starting to see the end of that."

Chancellor Cartwright said the changes made were unprecedented, "because this is not the level of undertaking we typically do in higher education."

Co-Chair of the Task Force on Academic Program Analysis, Enhancement and Opportunities, Associate Dean Cooper Drury, said the task force only made changes where it saw the chance for improvement.

"There were several things that we did run into that we asked the question: 'Does this make sense?'" Drury said. "We walked away from it saying, 'yep' and moved on."

The university will also establish a College of Interdisciplinary and Graduate Studies and approve 15 draft plans for improvement, which were submitted earlier in the semester.

In a news release, Interim Provost Jim Spain said he was excited about what this means for MU's future.

"The new college will help lead the development of innovative curricula as MU attracts the top students from across the nation and around the world," Spain said. "I am excited to see how we can leverage this new college to promote and support collaboration across traditional academic disciplines."

These changes come despite the state legislature's decision last week to fully restore the $68 million to higher education that Gov. Eric Greitens recommended for cuts.