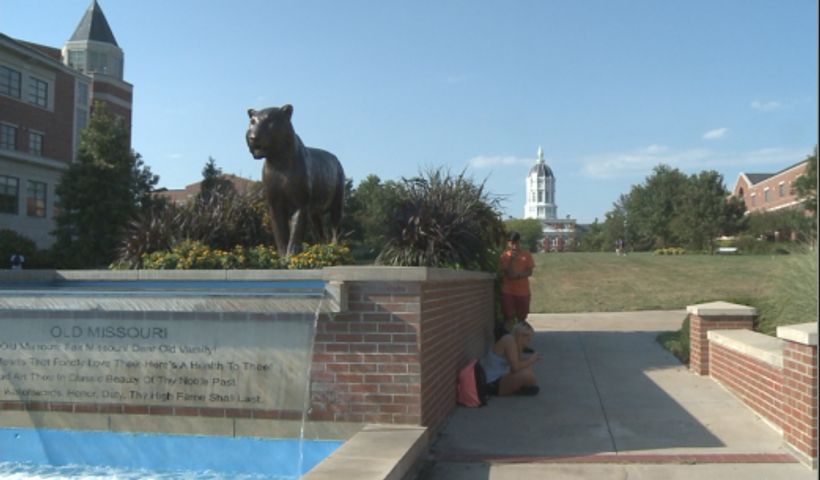 COLUMBIA - The MU Faculty Council will hold a meeting Tuesday to discuss a new proposed policy with students, staff and faculty.

The Ad Hoc Joint Committee on Protests, Public Spaces, Free Speech and the Press drafted a policy in May that will be discussed at the meeting Tuesday afternoon.

"It [the policy] explains that all outdoor space on the campus is available for assembly but then articulates the standards under which the university can regulate those uses," committee chair Bob Jerry said.

The committee was created in January 2016 after campus protests last fall. Its purpose is to serve as a body to make recommendations to the university regarding the regulation of public spaces.

The forum is at 3 p.m. for any student, faculty or staff member who wants to ask questions or offer comment on the policy. Jerry said the committee will take those suggestions and revise the policy accordingly, at which time it will have another forum in September to discuss the changes.

"Everyone on the committee is willing to participate in helping this process of getting suggestions and make recommendations on how we might adjust this particular recommendation, and then all of that will go to the faculty council and the chancellor and then it will be up to them, and I think technically, ultimately, the chancellor, to decide whether this will become a policy for the whole university," Jerry said.

The meeting will be in the Leadership Auditorium of the MU Student Center.