MU to host symposium to address media, ethics and the law 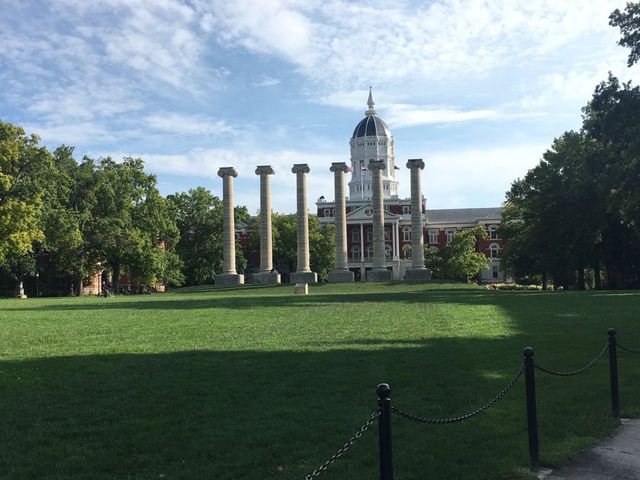 The symposium aims to provide clarity on these issues to students, faculty and the general public.

Brett Johnson, an assistant professor of Missouri School of Journalism, said the first day of symposium will cover some topics including freedom of expression and freedom of press, which are very important topics in recent years.

"Particularly after the University of Missouri became the focal point of this debate back in November 2015," Johnson said. "We as the journalism school and the school of law, wanted to create an event that would showcase our leadership on the issues involving freedom of expression on college campuses and the freedom of the press."

Johnson said he also believes we use the freedom of speech too loosely, which betrays the true meaning of what freedom of expression all about.

Johnson defines his understanding of the core meaning of free expression as "opening up dialogues to ideas that maybe dissenting opinions; ideas that would challenge the statue of quote; ideas that are ultimately beneficial for society that keeps us constantly honest about what are true values of ideas are."

"We're not here to make necessarily political statement. It's more to bring people together to talk about these important issues," Johnson said.

Johnson said the symposium is free to the public, it will begin with opening remarks by Sylvester "Sly" James, mayor of Kansas City. The second day of the symposium will include a keynote debate at Missouri Theatre featuring nationally known media commentators Kirsten Powers of Fox News and Sally Kohn of CNN.