MU to Inspect All University Buildings 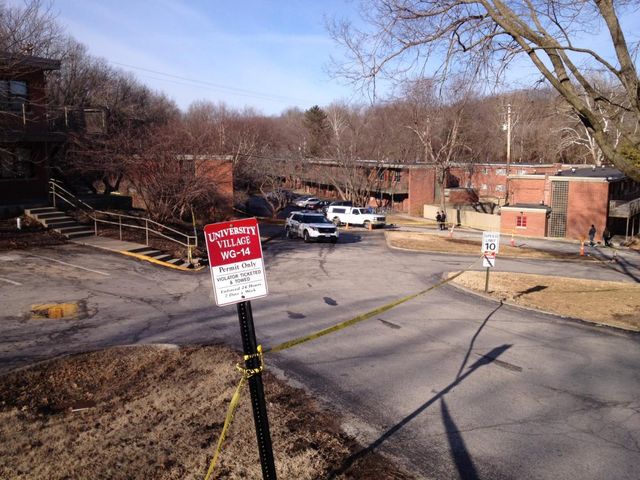 COLUMBIA - Inspections of University of Missouri buildings was supposed to begin on Monday, but as of Monday afternoon the inspection process had not begun. The university planned to inspect all MU buildings after a building at the University Village apartments collapsed and killed a firefighter Saturday.

In a news conference Saturday, MU Chancellor R. Bowen Loftin said all university-owned buildings would be inspected and all MU residential buildings had already been inspected.

Loftin said that inspection of buildings would begin on Monday, but when KOMU 8 talked with MU spokesperson Christian Basi Monday afternoon he said inspections had not started. Basi said the university still needed to figure out how inspections would be conducted.

Inspections will be done by an outside company - Trabue, Hansen and Hinshaw, Inc. (THHinc).

Building inspector Joe Pangborn of Pangborn Home Inspectors said some of the most common problems with older commercial buildings are lack of proper smoke and carbon monoxide detectors, foundation issues and outdated wiring.

Pangborn said large buildings take one to two days to inspect, so taking a look at all of MU's buildings may take some time.