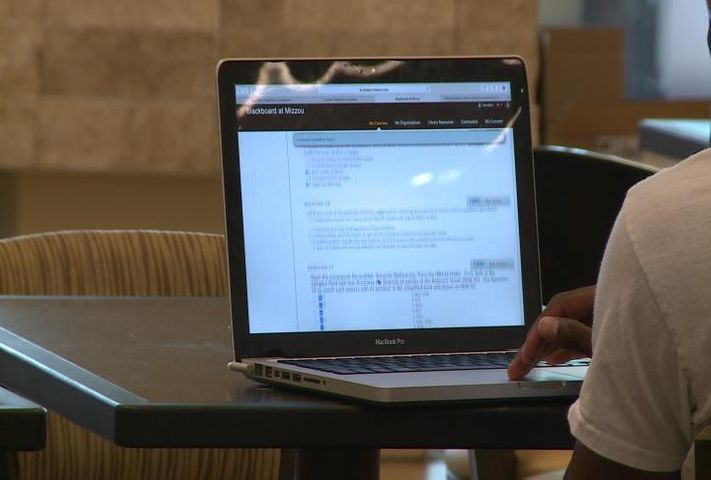 COLUMBIA - Searching the web on campus at MU may soon be a little easier.

Starting May 18, the Mizzou Division of Information Technology (DoIT) will begin upgrading the campus wireless Internet.

"We do know we've had problems with MizzouWireless over the years," MU Spokesperson Christian Basi said. "So this is an opportunity to upgrade and hopefully have a better system in place."

An email from the University said "the upgrade will replace all existing equipment with new wireless access points in order to improve functionality, reliability and support."

There will be signs posted around campus that read "Entering TigerWiFi Zone" on building entrances to identify which network to use during the installation process.

He said MU is hoping to have the entire campus completely switched to TigerWiFi by the time students return for the fall semester.

Basi said the DoIT website will have updates once the installation begins.

[This story has been updated with new information.]