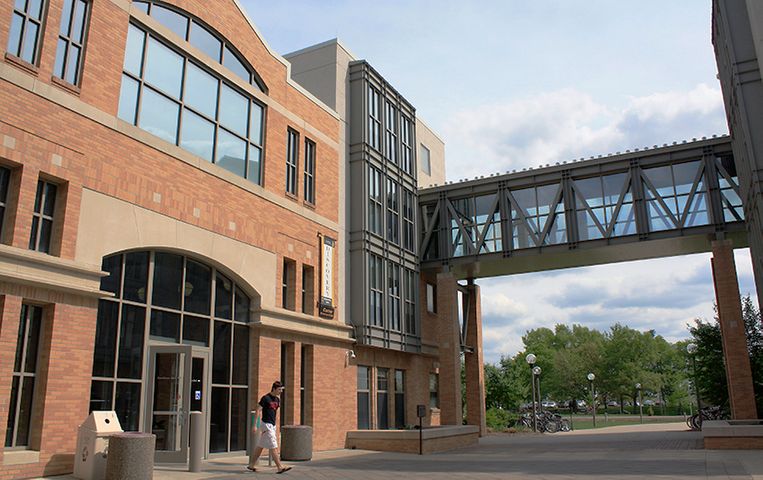 COLUMBIA - More than 200 requests have come in so far in just the twenty-four hours after MU leadership announced a plan to rent out rooms in some of its empty residence halls. MU leaders introduced this plan to the Board of Curators at their meeting Thursday. The initiative is not just for football weekends, MU will rent out the dorms throughout the academic year. Residential Life at MU added a link on its website to fill out the guest request forms.  The plan allows MU to use some of the dorms that would remain unoccupied throughout the 2017-18 academic year.

"If we had left the halls unoccupied and unused, all seven of them together would have wound up costing the university a little more than five to five and half million dollars," he said.

MU will rent out Excellence and Discovery Halls on Virginia Avenue.  The rooms will be two-bedroom, four-bed suites and cost $120 per night.

"They're in a great location," Basi said.  "Its close to areas both for sporting venues as well as the downtown area," he said.

"They would be something I personally would be interested in because I know that hotels can get ridiculously expensive over football weekends," she said. "A lot of people fly in for games, and if you stay in the dorms you can walk downtown, walk to the game, go get food, I think it's pretty perfect," Roberts said.

Although many requests are already coming in, Basi said this is not a long term solution.

"The hope is, of course, that we eventually have enough students that we are back filling these resident halls with students," he said.

People can stay in the dorms starting the weekend leading up to the first week of class Aug. 21.