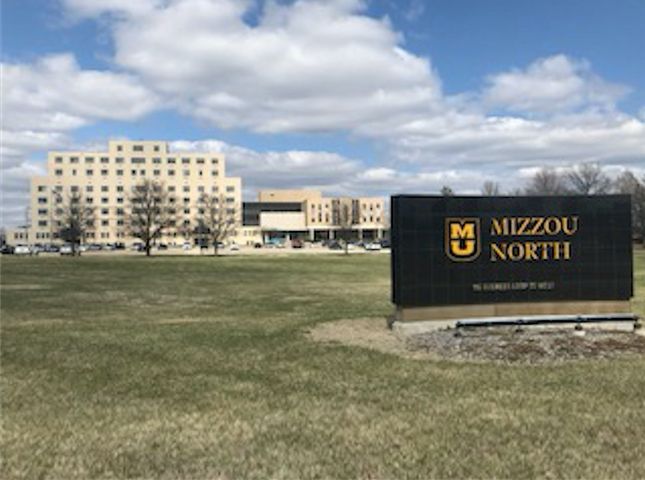 MU spokesman Christian Basi said building upkeep prompting putting it on the market. Basi said the building is very old, requires a lot of maintenance and is off campus.

“We have some places on campus that are not being utilized to the best of their ability, and Mizzou North is one of them,” Basi said.

Basi said operating cost is one of the central factors behind why MU is selling the facility.

“If we were able to sell Mizzou North and move everyone here, we would save about $1.3 million a year and that’s something that has been on a radar.” he said.

When the building first opened in 1940, it housed the Ellis Fischel State Cancer Hospital. MU bought the property in 1990.

Basi said if the building is sold, the museums and MU departments will likely be relocated to MU’s main campus. He said it’s important to keep departments closer to other offices with whom they work.

Carrie Gartner, executive director of The Loop, said she thinks the plot of land will likely be bought and used for commercial development. She said because of the cost to destroy the nine-story building, the price to buy the land may be significantly lower.

Gartner said Columbia is in need of more space for small businesses. She said the 40 acres could be used for restaurants, coffee shops, and other niche businesses.

“Hopefully something is put there that doesn’t contribute to just the economic value of the street but also to the liveliness of the street,” she said.