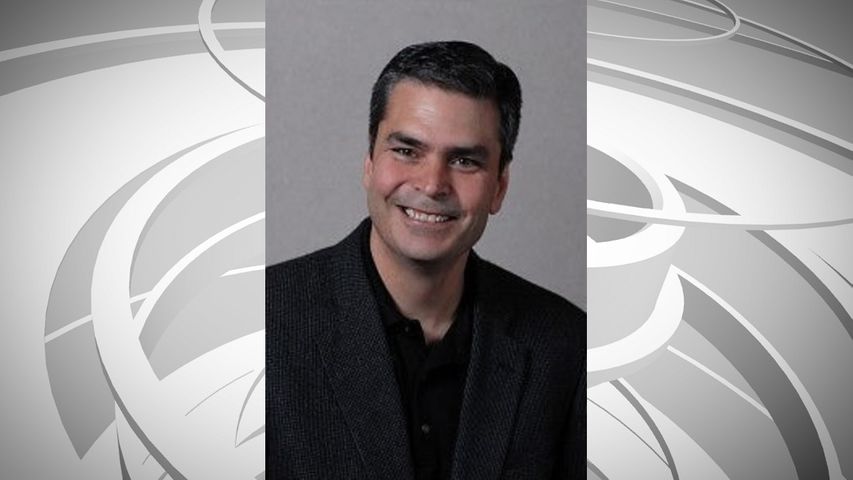 COLUMBIA - A jury ruled in favor of the University of Missouri Wednesday night in a lawsuit against a former professor.

Curators accused the professor of interfering with marketing of an innovative antifreeze product.

Suppes was a chemical engineering professor of 16 years.

The university was signed on to an exclusive deal with Senergy Chemical to produce a type of propylene glycol made from soy diesel byproducts, a project that Suppes and his company, Renewable Alternatives, were involved in.

Suppes' defense team countered by saying it was negligence and incompetence on the part of the university and its business partners that eventually tanked the deal.

The university's lawyer, Russell Jones, said Suppes ignored his employment contract to sell the product on his own.

Under University of Missouri rules and regulations, if a faculty member creates an invention in "the scope of his or her duties," the university will have complete ownership and control of the invention. However, when a manufacturer comes to the university with a production deal, the inventor gets one-third of the university's royalties.

Suppes filed a long list of patent applications on his own for the invention under Renewable Alternatives, claiming full intellectual property over the product.

Jones said, when Missouri Soybean approached Suppes over whether he had full rights over the product, he used Renewable Alternatives to assure Missouri Soybean that everything was compliant.

The prosecution presented more than 50 instances of Suppes deleting or changing language on invention disclosure forms to prevent giving intellectual property rights of propylene glycol to the university.

Defense lawyer George Smith argued the damages the university was seeking against Suppes were much too high.

"It is absurd. It is outrageous," Smith said.

Smith said the university's claimed losses are only speculative, and that the prosecution never mentioned a monetary figure for the cost of production delays or lost patents. Though initial projections for the antifreeze placed production at over four million pounds, only 20 pounds were ever produced

Another point of contention was an abandoned patent that was key to the production of the antifreeze technology. Suppes failed to sign documents getting the patent off the ground, and the university claims he refused to sign despite its reaching out.

The jury was asked to agree with these points presented by the university's attorneys:

[Editor's note: We have edited this story with a verdict.]