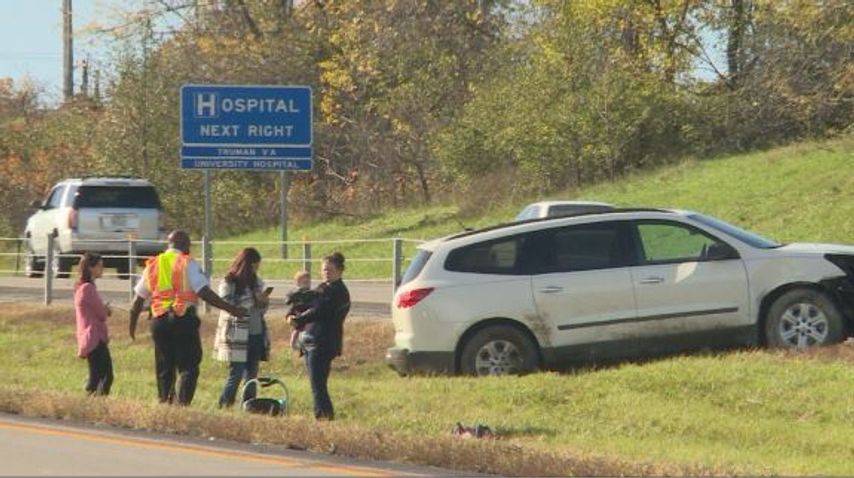 The Columbia Fire Department responded to a first call at 9:58 a.m. near the Stadium Blvd. exit for an accident involving multiple vehicles. Fire Chief Brad Fraizer said victims of the crash were taken to Boone Hospital for non-life threatening injuries.

The department responded to a second call at 10:06 a.m. for a car stuck in a guardrail. The vehicle was was flipped backwards facing oncoming traffic on the right shoulder.

Both accidents occurred within close proximity of each other. Fraizer said the accidents were likely related, although the department is still investigating the crashes. They have yet to release an official accident report.