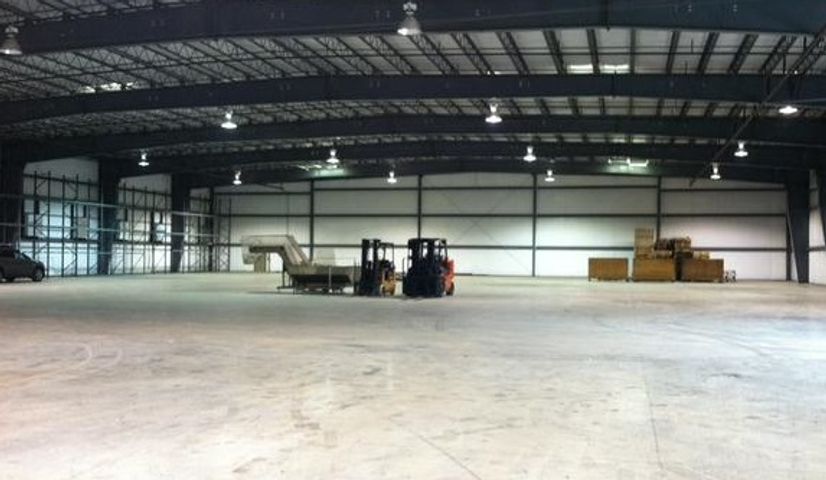 FULTON - A multi-state corporation announced Thursday it is expanding its facilities to mid-Missouri and bringing jobs.

Henderson Products, Inc. is based in Manchester, Iowa and makes heavy duty truck-mounted snow and ice equipment. It's the only company in North America that builds every part on snow and ice removal trucks.

Henderson is taking over a 41,000 square foot facility in Fulton that used to be the Missouri packaging facility. Henderson President Marty Ward said the expansion will bring 30 jobs to mid-Missouri initially.

"If we can identify work force and attract the work force, there's a lot of other possibilites that we could contiue to grow here in Fulton, Missouri," Ward said.

"Over the years we've learned that we're really a regional economy. And a lot revolves, of course, around Columbia in particular. But Fulton, Columbia, Jefferson City, Mexico, we all feed off of each other from a labor standpoint," Hackmann said. "So there's a good work force to choose from, and we've convinced this company that they can find a quailty, skilled work force here in mid-Missouri, and we're very conficdent they can do that."

This is Henderson's sixth facility and the first west of the Mississippi river. The other facilities are located in New York, New Jersey, Ohio, Iowa and Illinois.

Ward said he knew he wanted a facility in Missouri to expand to the western United States, and narrowed the search down to nine Missouri counties. When deciding, he said he considered the population base, number of potential employees, unemployment rates and the local skill sets available in each area.

"When we weighed all those factors and found this facility here in Fulton, we were very excited and made the selection and entered into a lease agreement," Ward said.

The company also chose Fulton because of its central location between Kansas City and St. Louis.

Ward said the company will have to make minor modifications to the current building before beginning business.

"We are on an aggressive time schedule. We have modifications that are going to have to be done to the facility," Ward said. "So it's our ambition, and maybe it's pretty aggressive, that we will actually start the installation process here the third or fourth week of the month of July."

Henderson will hold a job fair June 4 at the Callaway Electric Cooperative from noon to 6 p.m. It is located at 1313 Cooperative Drive in Fulton.