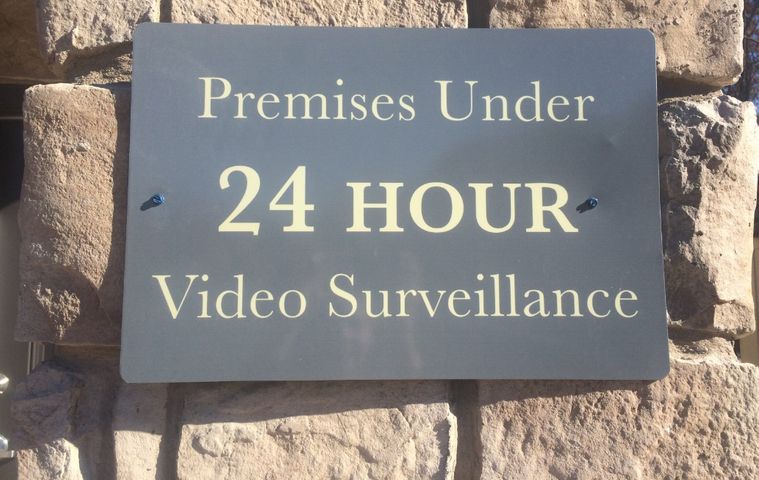 COLUMBIA - As videos surface of package thieves targeting many neighborhoods, residents are talking about the need for security cameras. Two suspects are featured in videos posted by KOMU 8 News Sunday. The thefts happened in Cooperstone, Bellwood, Arcadia and Thornbrook.

“So, I have since purchased three security cameras,” Rackers said. “One of them being the Ring door bell.”

Rackers said she bought the camera door bell at Target after hearing a few of her friends had one.

“There’s a lot of people that are home during the day,” Rackers said. “There’s a lot of stay at home moms and stuff, so it does kind of surprise me. But when my packages were taken it was at lunch time, so I don’t know if the person works close by and just drives over on their lunch break.”

The incident was reported to the police. Rackers said she’s had a lot of tips come in from other victims via Facebook and has sent those tips to the Columbia Police Department.

“Everyone knows now what the car looks like,” Rackers said. “And he has been seen in the neighborhood on different occasions because I’ve gotten messages and it’s usually on weekend nights after dark.”

Rackers said the Copperstone neighborhood was hit on the same day her house was targeted.

CPD Public Information Officer Bryana Larimer said it’s easier for police to identify stolen items if the owner has registered them. She said the department encourages everyone to register their valuables.

Mike Tompkins, the owner of The Gates of Columbia, said his neighborhood is equipped with three cameras at the front gate. Tompkins said the subdivision had the cameras planned before the start of development.

“We record who comes and goes and we save that footage,” Tompkins said.

Right now, the subdivision only has one entrance. it is recorded 24 hours a day. Tompkins said, so far, he has not heard of anyone’s packages getting stolen.