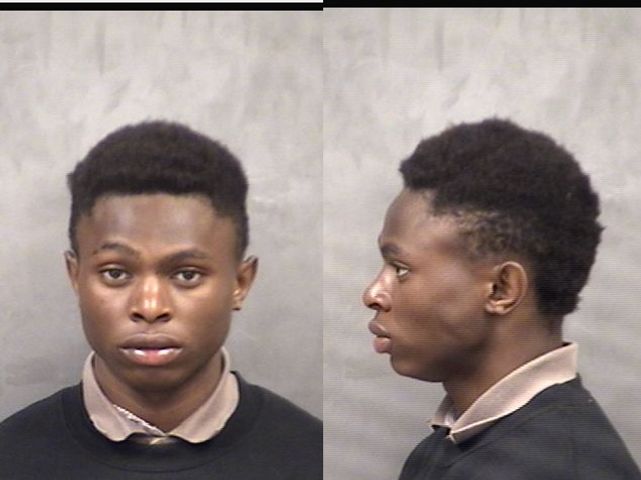 COLUMBIA - University of Missouri police arrested a second suspect Tuesday in connection to the sexual assaults on MU's campus over the weekend.

On Monday, MUPD arrested Luke Kezekiya Kuol for his alleged involvement in the assaults.

Officers said Ngezahayo, Kuol and four other males approached two females near Memorial Union around 12:30 Saturday morning, grabbed them and tried to kiss them.

Police said they received reports of a similar incident on Rollins Street between the Student Recreation Center and the Student Center around 11:30 p.m. Friday.

Captain Brian Weimer said the department is working to identify the four other suspects.