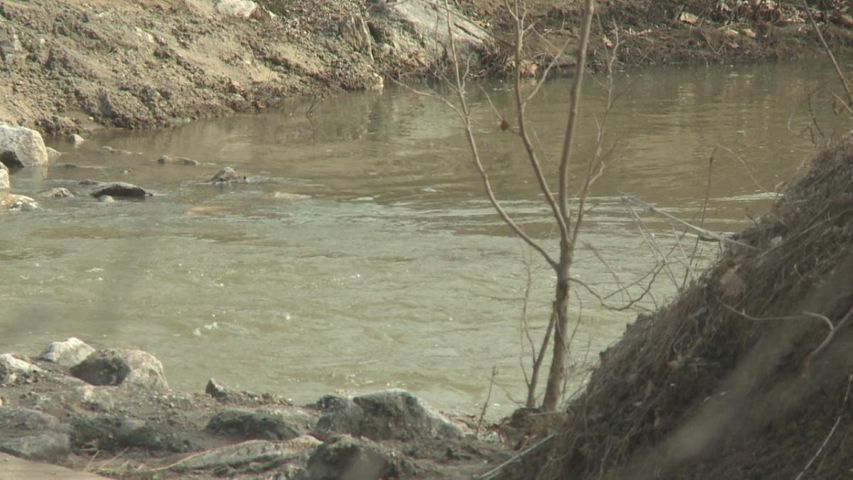 COLUMBIA - The University Police Department is investigating a death after officers found a body in Hinkson Creek Tuesday morning.

MUPD Captain B. Weimer said officers responded to Hinkson Creek east of Providence Road at 9:53 a.m. after they received a report of a body in the creek.

Officers described the body as a white male, in his late teens or early twenties with a slender build, approximately 6-feet-tall and with a large birthmark on his left calf. They said they have identified him but are not releasing his name until his family has been notified.

MUPD said he was not a University of Missouri student.

Weimer said there is no indication of foul play at this time.