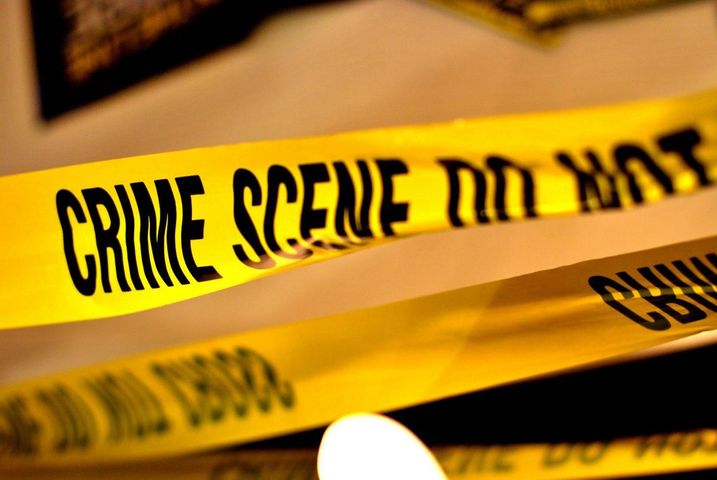 COLUMBIA - Missouri has alerted students of a report of another robbery on campus.

MU Alert sent a text message to students at approximately 7:45 pm stating, "MUPD is working on a robbery ON campus."

MU Alert has since updated their website to reflect the latest information.

"University of Missouri Police are investigating a report of a strong armed robbery by the sand volley courts near Hawthorne Hall on the MU campus," according to the report on the MU Alert website.

The suspect is described as a light skinned, black male in his late teens to early 20s. He has short hair and stands approximately 5 feet 8 inches tall. He was wearing a white shirt, black athletic shorts and orange shoes.

KOMU 8 talked to students who were in the area during the time of the reported robbery. Students said they did not hear or see anything strange, but they do understand why MU alert messages are being sent more often.

"I think that they're definitely being a little more touchy about everything, because a lot of people are complaining about not getting as many alerts in the beginning so they're probably just being extra cautious because people were getting upset," MU student Paige Reed said.

MU Alert has informed students via e-mail that, "the emergency alert situation has been stabilized."

This story has been updated to reflect the latest information.