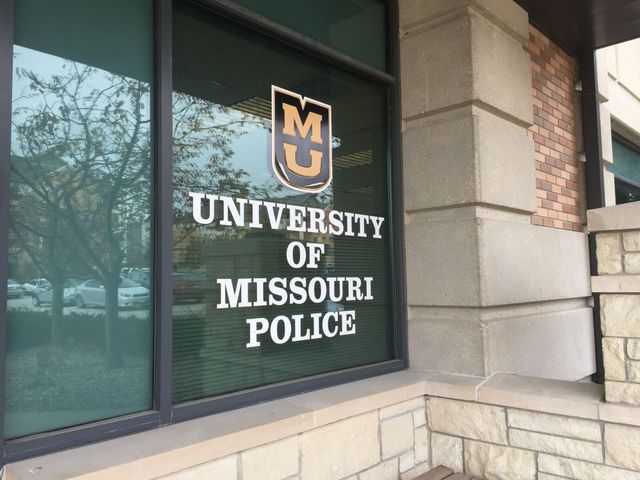 COLUMBIA - An Ohio State University student plowed a car through the campus Monday and then got out and began stabbing people with a knife before being shot by police.  Nine people were taken to the hospital.

Major Brain Weimer with the University of Missouri Police Department told KOMU people need to be aware of what's going on so they can survive the situation if it happens to them.

Weimer said that once all the information comes out on the Ohio State incident, they'll look at their current precautions and plans and evaluate them to see if there's something else that can be done.

"We also do a number of tabletop exercises and other things, but more importantly we do a lot of preventative things, such as the run hide fight video that's on our department's website in addition to training we do on campus to prepare our community for something like this," Weimer said.

Weimer said MU has procedures in place that are fluid and can be adapted and changed to whatever situation it is.

"Most importantly there's a lot of preventative stuff out there to make sure that the community is aware of what they need to do in this type of situation," Weimer said.

"They did a great job with the situation that was occurring there from what we've all heard at this time. Once again they'll probably evaluate things and have recommendations on things they may have done differently and what went really well for them," Weimer said.

Weimer said it's critical for everyone to be aware and prepared for these types of situations and these situations aren't only excluded to college campuses.

"Make sure you as a citizen have a plan in place and make sure you have a procedure in place to notify loved ones that you're okay," Wiemer said.

Weimer said if a situation like this were to occur on campus make sure to go to the MU alert website for information and not to tax the resources that are responding to the emergency situation.