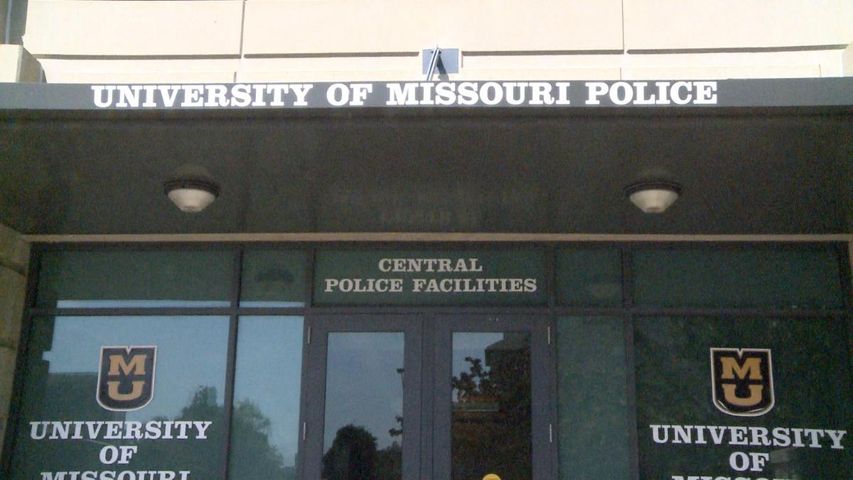 The system is in place to let those on campus and within the area know of potential dangerous activities happening on and around campus. However after various incidents on campus with various responses from the Alert System some have wondered what constitutes whether or not they should be alerted.

MUPD Public Information Officer Capt. Brian Weimer said the number one thing taken into consideration prior to sending out an alert is if the incident is an immediate threat. Weimer also emphasized that MU Alerts system is not a news source but rather a way to inform staff and students about an ongoing incident.

Weimer said the robbery of a student on Tuesday evening showed crime can happen right under your nose. He said he doesn't want those on and around campus to become fearful of potential incidents but encourages everyone to pay attention to their surroundings.

"That's why we always promote safety overall of being alert, not being buried in those phones and you know, make sure you keep your earphones and stuff off so you can hear what's going on around you," Weimer said.

The alerts let people know to call MUPD just for emergencies and Weimer said the department has received fewer calls since they started sending out alerts.

"A lot of people have called in the past here but recently with some of them going out say please don't call unless it's an emergency, those numbers have went down. We've seen between 7 and 15 at times, so it just depends on the incident," Weimer said.

He said the department also wants to make sure that staff and students don't become desensitized to the alerts.

"That's a concern we're aware of as we've seen in the past when interviews have been done with students on campus, even about the clery releases, just when there were emails," Weimer said.

He said he thinks the alerts are still serving its purpose and will continue sending them out when needed.

"Well they're clearly getting the job done, people know that they're incidents going on and their finding out very quickly," Weimer said.