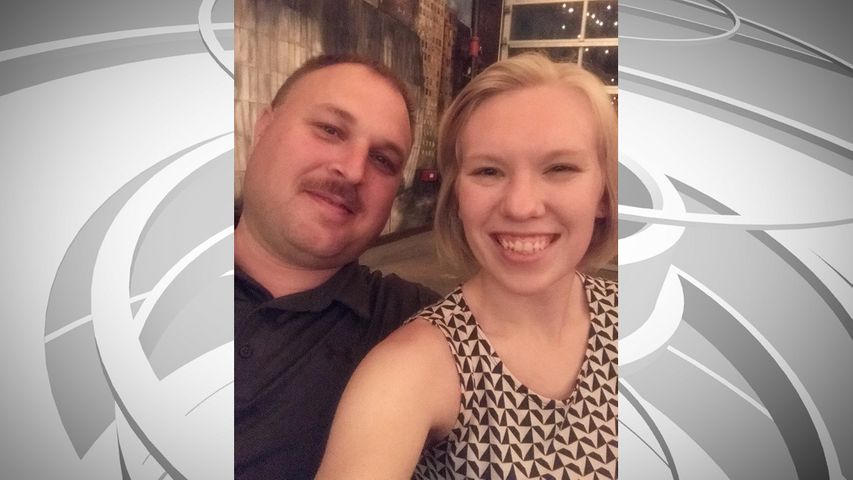 COLUMBIA- Alyssa Schell joined the University of Missouri Police Department as a dispatcher in February, excited to be living out her dream.

But in September she was diagnosed with Stage 4 colon cancer, which didn't take long to spread to her liver and lungs.

Suddenly, Schell had to balance cancer treatments with her daily life.

"I just kind of had to put things in place, figure out what I was going to do," Schell said.

She decided to remain at MUPD in the communications department while going to chemotherapy every other week.

The people at MUPD were glad she decided to continue working despite the hardship.

"She has a great personality. She's super helpful when we're getting dispatched to calls" said MUPD officer Buddy Anlicker.

Schell's hospital visits started to add up, and soon she was out of vacation days. Every day out of the station was a day Schell was not making money.

Her fellow officers knew they had to help out some how, so, to thank her for all her hard work, dedication and to support her during this difficult time, they set up a GoFundMe for to pay for Schell's treatment.

Gawlik's chapter of the National Fraternal Order of Police has a tradition of choosing one individual or organization to support during the holiday season. She said this year, choosing Schell was a "no-brainer."

"MUPD is one giant family and we support each other no matter if we're in communications or out on the road," Gawlik said.

Schell is more than thankful for her coworkers at MUPD.

"They've been great emotional support. They're family, so it's amazing having a family backing me. A second family," Schell said.

As of December, Schell's GoFundMe page has $2065 in donations. The current goal is $15,000 to offset her medical costs. 100 percent of the proceeds will go directly to Schell.