MUPD teaches how to respond to active shooter 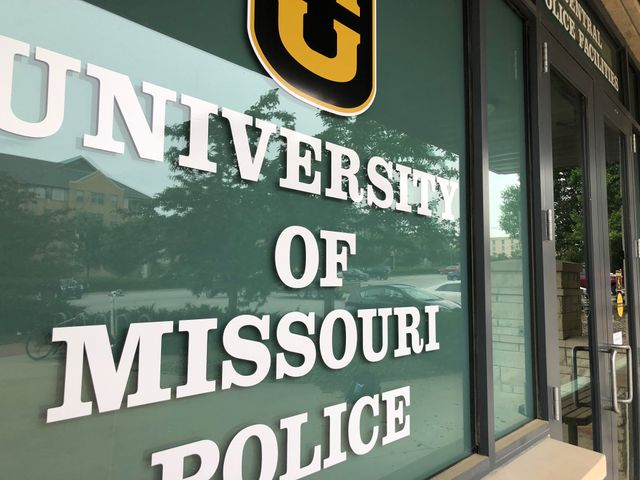 COLUMBIA – The University of Missouri Police Department says it wants to make sure people are safe in the worst-case scenario of an active shooting.

It will hold a Citizen’s Response to Active Threats (C.R.A.T.) training Tuesday at 1 p.m in Allen Auditorium in the Arts and Science building.

The free course will explain how to deal with an active shooter or violent intruder. It is based on the Department of Homeland Security’s Run, Hide, Fight Program.

There will be a video provided by the MU Police Department called “Surviving an Active Shooter” in case you cannot attend.

“On the MUPD website there is a video there that was filmed on campus so it is very specific to MU and I would encourage anyone to watch that,” Diedrich said.

She said the most important thing is that people come and listen and have ideas for what their options are during an active threat.

“While we continue to work hard to enhance security measures at Mizzou. We also want to make sure you know how to react and respond to an active threat on campus,” he said.

Anyone who is participating in the MU wellness incentive program is eligible to receive 25 wellness points for completing the training.

125 participants are already signed up.

“We have offered classes to several thousand people over the years, and often people come back so they can refresh this type of information,” Diedrich said.