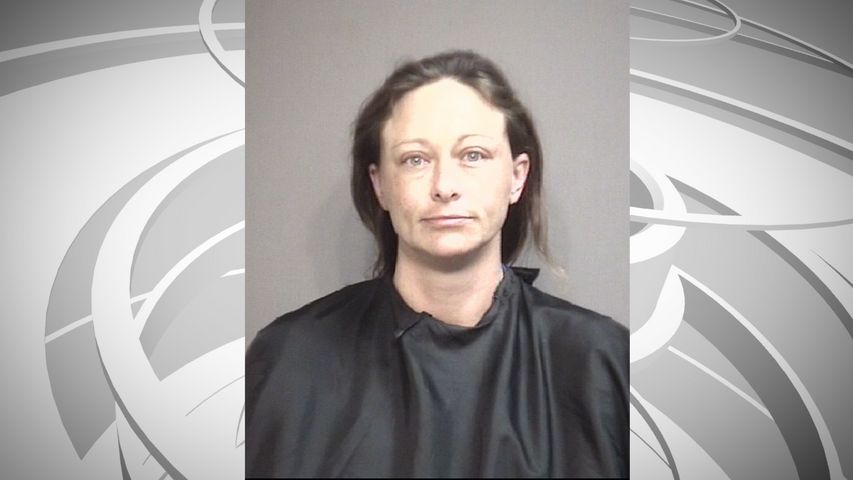 COLUMBIA — After the 74-year-old victim of a hit and run accident in Centralia died Wednesday, the driver has been charged with murder.

Mengwasser told KOMU she filed the updated charges after reviewing an updated probable cause statement from the Missouri State Highway Patrol on Thursday morning.

Rievley is being held in the Boone County Jail without bond, according to online jail records.