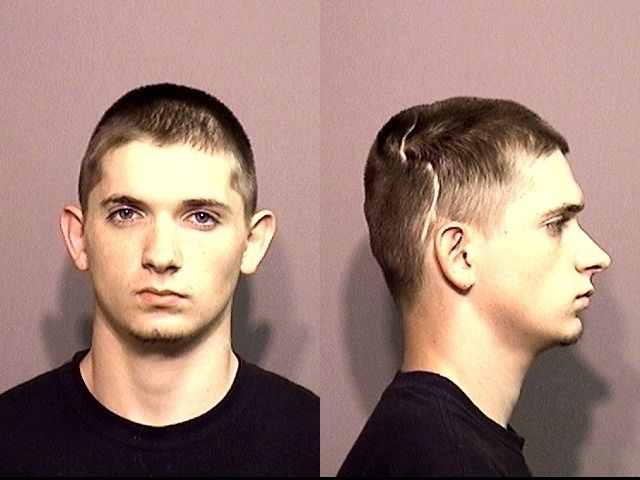 Joshua D. Murray, 18, is charged with the July murder of Tre'Veon Marshall. On Tuesday, Murray was also charged with burglary from an incident the next day that involved stealing firearms and ammunition.

Sergeant Joe Bernhard of the Columbia Police said between 10 pm July 15 and 7:30 am July 16, Murray and Rickey Collier, 18, entered a house on the 100 block of Arbor Drive. Murray was arrested a month later for first-degree murder and armed criminal action against Marshall.

Murray pleaded not guilty to the murder charges on September 9. His next hearing has not been determined. He is currently at the Boone County Jail.