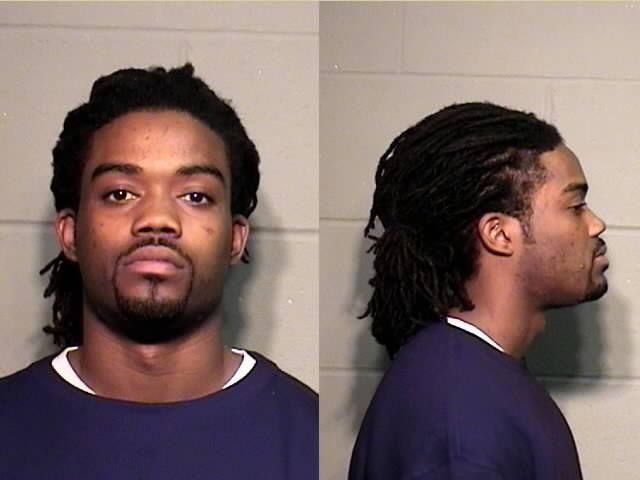 BOONE COUNTY - Deangelo T. Grant, 26, has been charged in connection with the shooting death of Donnell G. Coleman in last week's home invasion shooting. Grant is being actively sought by the Boone County Sheriff's Department on suspicion of Second Degree Murder, Armed Criminal Action and First-Degree Burglary. His address is listed at 2221 Primrose Drive.

Sunday night deputies responded to a disturbance at 7711 Laporte Avenue, Apt. A and found 26-year-old Donnell G. Coleman with a gunshot wound in his chest. He was pronounced dead at the scene. A 25-year-old woman told deputies that two black males forced Coleman's front door open and one of the suspects shot him. A woman and 4-year-old girl at the scene were not injured.

Anyone with information about Grant's whereabouts or any information pertaining to this case are urged to contact CrimeStoppers at 875-TIPS (8477).