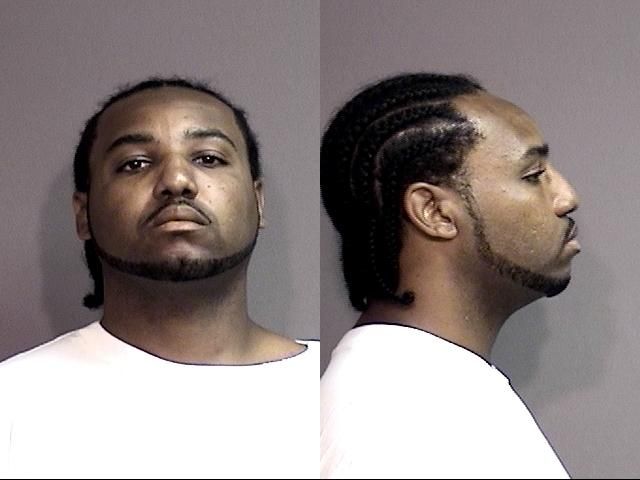 COLUMBIA - The murder trial of Darious Lucas of Columbia started Tuesday with jury selection and opening statements. The trial will run through Friday.

During the selection process, several potential jurors voiced concerns with the possibility that the defense would not present evidence to support Lucas.

Wallis asked the jurors if they would have a problem with the defense not presenting evidence and ultimately hold that against Lucas.

"If you don't help him, then I blame you," said one potential juror to Wallis. "I won't blame him."

After about 30 minutes of attorney deliberation, 14 jurors were selected and seated.

The trial began with opening statements at 2 p.m.

Lucas did not appear to show much emotion as he sat quietly with his hands in his lap.

During opening statements, the prosecution said a drug deal lie led Lucas to commit the murders.

"Because of this lie, evidence will show the defendant killed James Richardson," co-counsel for the prosecuting attorney Stephanie Morrell said.

The prosecution also said Lucas' girlfriend purchased the same type of ammunition found at the crime scene just a few days before. They said Lucas and his girlfriend then drove to Ohio to establish an alibi.

The defense said the Ohio trip was planned well before the crime took place. They also plan to call a witness who can testify that this type of ammunition is available outside of Columbia.
"While the ammunition is rare and unique here in Columbia, it is sold nationwide," Wallis said.
KOMU 8 News will continue to update this story as more develops.