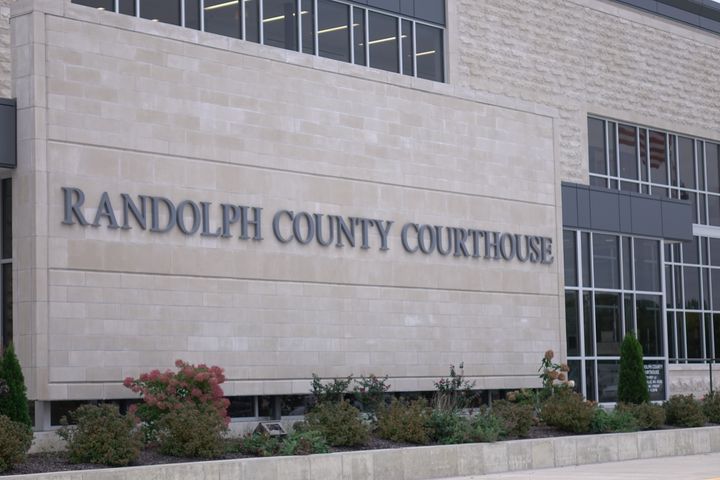 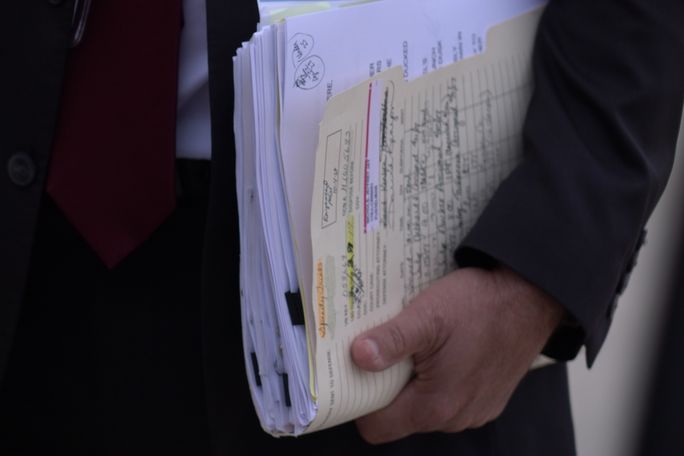 RANDOLPH COUNTY - A judge sentenced Jeffrey Nichols five consecutive life sentences, one of which is without parole. He pleaded guilty to the 2013 murder of a 92-year-old Moberly woman.

In June, the jury decided against the death penalty during the sentencing phase of the murder trial, but Nichols disagreed in court Thursday.

“I had every opportunity to change my ways,” said Nichols with tears running down his face. “I deserve to die. I truly believe that, but I hope that when God comes, I can become your brothers and sisters in Christ.”

Nichols was convicted for the murder of Carmelita Kaser, 92, as well a string of other crimes committed on Easter Sunday in 2013. These crimes include stealing a “machete-like instrument” from Moberly’s Wal-Mart Supercenter prior to the murder and several counts of assault.

Phylis Self, Kaser’s daughter, and her son, Jerry Kaser, also gave statements prior to the sentencing, pleading for Nichols to receive the death penalty.

“I believe in capital punishment and so did my mother,” said Kaser, as he looked directly at Nichols.

Self clarified that she feels jail isn’t enough, but doesn’t want to revisit this case and the pain it brings up by having to come to court every so often. She continued to talk about how much her mother meant to her.

“She was a treasured part of the family and the glue that held us all together,” Self said.