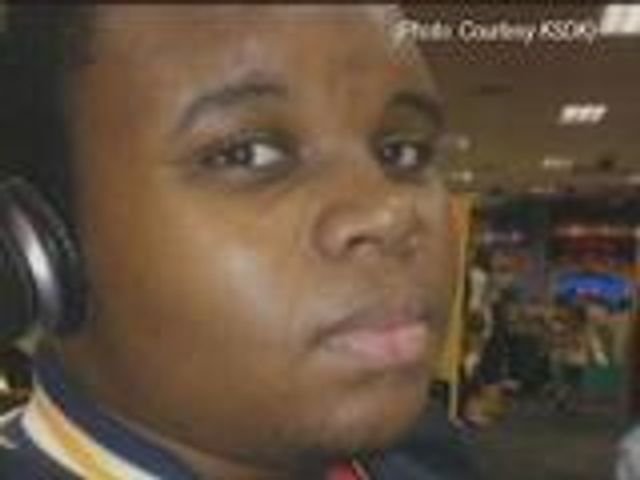 COLUMBIA - Protests continue to remain peaceful in parts of mid-Missouri.

The NAACP and local organizations plan to march from Second Baptist Church to Fourth and Broadway to the Boone County Courthouse Tuesday at 5 p.m. They'll rally at the courthouse in honor of Mike Brown and the grand jury decision.

The same group gathered, with about 50 people, at the church Monday night where a pastor urged people to make a peaceful change in the future.

The Missouri Legislative Black Caucus said in statement it "Stands in solidarity with those who choose to protest peacefully. We urge all governmental bodies and law enforcement agencies to respect the constitutional, civil and human rights of those who protest peacefully. As a caucus we denounce the militarization of the police and have voiced our concerns to the governor about the National Guards presence preemptively in the city of Ferguson. To the protesters, we are requesting that you remain peaceful and in doing so we support your actions 100 percent."