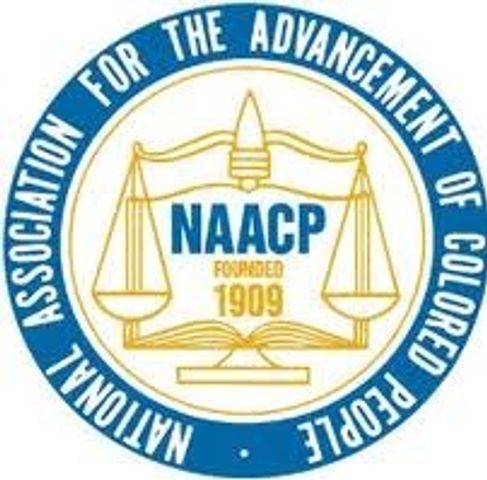 COLUMBIA - The Columbia NAACP will host a Candidates Forum tonight at seven at the Second Baptist Church in Columbia.

The organization will discuss topics that will affect future educational plans and problems that might arise when school boundries are set.

"We want to make sure that there's no low-performing schools and there's no schools forced into a low-performing atmosphere because of how they draw the boundries for the new, especially the new high school. We don't want there to be any all black or all white schools. We don't want any re-segregation because that's what can happen," NAACP President Mary Ratliff said.

The organization also says it's concerned with the achievement gap and wants to know how school board memebers are going to fix the problem. Ratliff says the NAACP is focused on provding a better future for minority students and the community as as whole.

The NAACP also wants to talk about the issues concerning paid Columbia City Council members and how the newly appointed Columbia Police Board will affect the people.

Ratliff says she hopes people will come to the fourm to learn about their candidates and where they stand on certain issues.

"It's best not to vote at all, if you don't know what to vote for," Ratliff said.

Nine members from both the Columbia City Council and Columbia School Board are expected to attend the forum.

The Public is also encouarged to bring questions to ask officials.