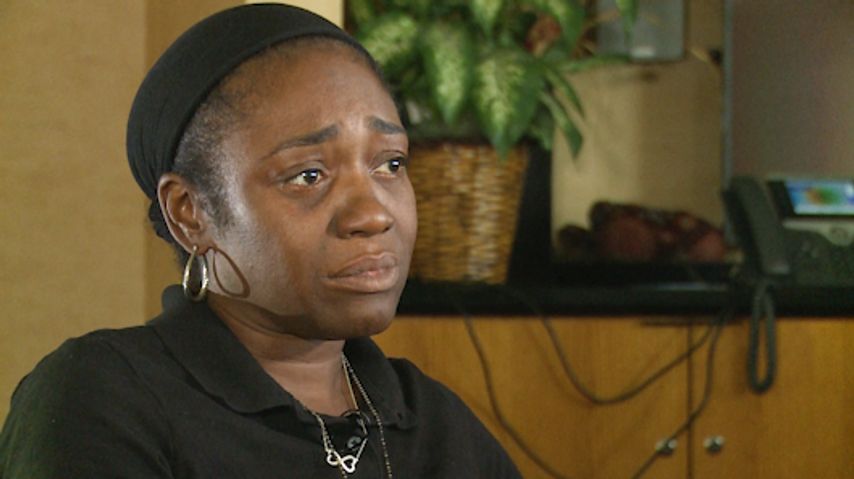 COLUMBIA - The mother of 18-year-old Nadria Wright, Shaunda Hamilton, said she cried tears of joy after finding out a man accused in the death of her daughter was arrested.

"I was crying. I was just shaking and crying and just felt relieved. So today was definitely a different feeling," said Hamilton. "I'm still really happy but I just cried for joy."

Hamilton said she hopes Javion Lawhorn-Wallace will face the appropriate consequences for the choices he made and to see a fair trial.

Court documents link Lawhorn-Wallace's car to the scene of the crime. The St. Louis County Police took him into custody Thursday. Columbia police haven't determined when he might return to Boone County.

Wright was shot just before midnight on Sept. 13 near Forest Avenue and Grand Avenue. She had life threatening injuries and was pronounced dead at a local hospital.

Wright was a freshman at Columbia College and graduated from Battle High School in May.

The community came together for a candlelight vigil on Sept. 19 for Wright.