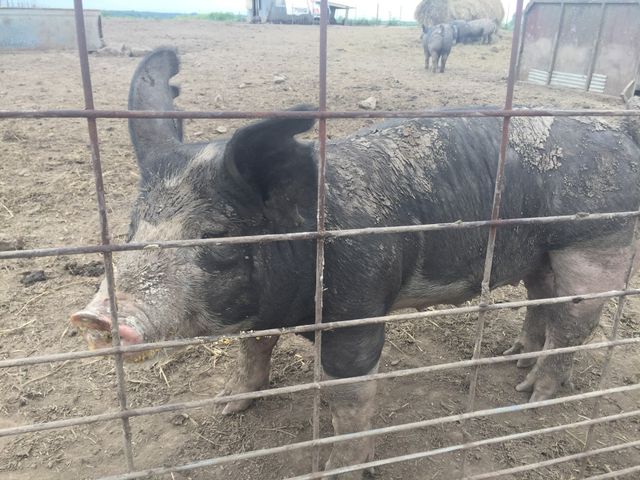 JEFFERSON CITY- International renegotiations of NAFTA could affect farmers throughout Missouri. But farmers are divided over whether the renegotiations are a good thing.

Mexico is Missouri’s top agricultural customer according to the Missouri Farm Bureau. A fact, the bureau attributed to the many routes of transportation found in Missouri that can quickly get crops to Mexico. The farm bureau's president called the renegotiations "good news", that would strengthen the Missouri's farming industry.

“I think most of the farmers in Missouri will benefit,” said Blake Hurst, president of the Missouri Farm Bureau. “Most of the products we grow- whether that be corn, soybeans, cotton, pigs or cattle is being exported to Mexico.”

However, some farmers in Missouri say that they still have no confidence, despite the potential change in tariffs.

“Well this year is the first year I have no confidence I will turn a crop,” said Ed Mitchell, a farmer in Monroe County.  “In the past years there has at least been some optimism.”

Congresswoman Vicky Hartzler and Senator Roy Blunt issued statements in support of it. Blunt called the trade agreement a "huge step" for the United States and Mexico but Mitchell said that was not enough.

“I don’t have a lot of faith right now because they would have to take tariffs off today," said Mitchell. "They would have to make all necessary arrangements tomorrow in order for this crop to become profitable.”

Hurst acknowledged that the confidence of farmers throughout Mid-Missouri was down but said that the trade deal would raise it.

"If we successfully complete this deal this will reassure our foreign customers that we are reliable suppliers, that we are a good place to go for their food needs," said Hurst. "It will be hard to quantify that but it will be absolutely huge for Missouri."

According to the Associated Press, the Trump administration is expected to send an outline of a formal agreement to Congress on Friday.