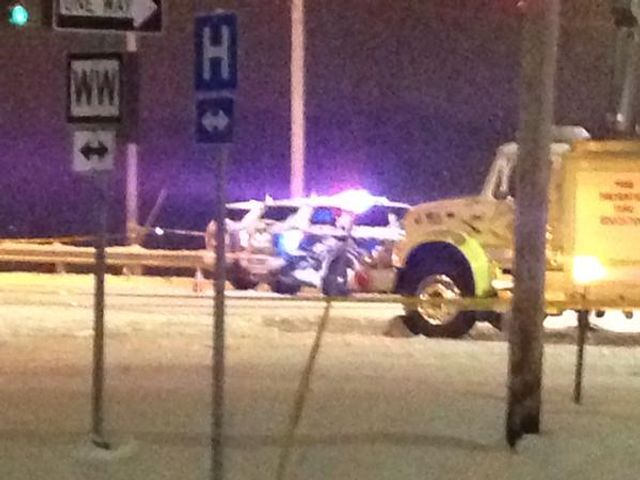 COLUMBIA - New details have emerged from a shooting that left three people dead, including the suspected shooter, and one wounded Saturday night.

Deputies found 53-year-old Deborah W. Koontz and her 51-year-old brother Donald R. Wilson dead in the 4400 block of Santa Anna Drive shortly after 10 p.m. Willie J. Mays, 44, was transported to a local hospital with a gunshot wound to his head. As of Monday morning, he was still being treated at the hospital for life-threatening injuries.

Cornelius J. Parker, 28, the suspected shooter, was shot and killed by a Boone County Sheriff's Deputy after trying to flee the scene and opening fire at the deputy. The exchange took place on Broadway and U.S. Highway 63 after the suspect lost control of his vehicle while attempting to turn south. Deputies began a pursuit into Columbia after spotting Parker's vehicle on Highway WW and El Chaparral Avenue.

The deputy was not injured in the exchange and has been put on paid administrative leave.

All the victims, including Parker, resided at 4426 Santa Anna Drive.

A motive for the shooting has not been established and is still under investigation by the Sheriff's Department.

The Missouri State Highway Patrol's Division of Drug and Crime Control is also investigating the deputy's shooting of the suspect.

This is an ongoing story and more details will be provided as information surfaces.

[Editor's Note: This story has been updated to correct grammatical and stylistic errors.]