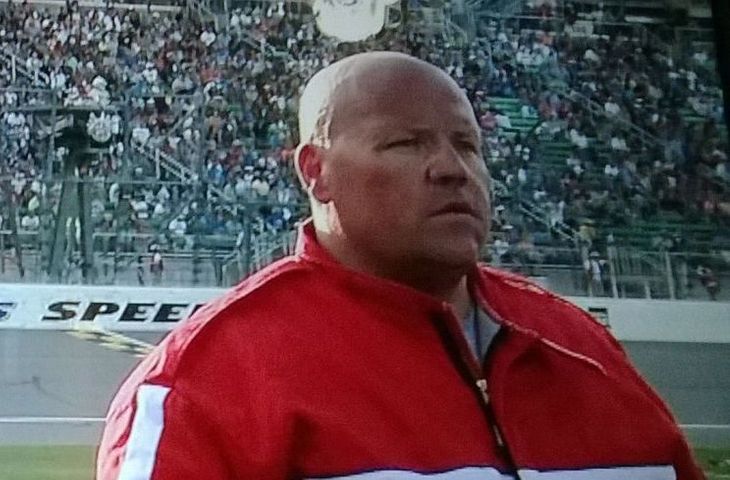 KANSAS CITY - Columbia native Carl Edwards had some familiar help in his pit during Saturday's race.

Boone County Fire Protection District Assistant Chief Gale Blomenkamp joined the team's pit crew as a firefighter. His responsibilities for the day; put out fires in and around Edwards' pit stall.

"People can get injured down here, it's a very happening place," Blomenkamp said. "Usually there are not many accidents, not many issues, but when they do happen it's good to be here for the team."

Blomenkamp said the job requires more than the yearly training all pit firefighters get at the racetrack.

"Really it's about keeping your head on a swivel, knowing what's going on around you," Blomenkamp said. "Always be alert."

Edwards said Blomenkamp is just one of several mid-Missouri connections to NASCAR.

"It's cool to have Gale in our pits, guess it's his third time here so that's really neat," Edwards said. "We got Kip Wolfmeier changing tires, he's from around Kingdom City/Auxvausse area, it's cool. We're just guys that like to race cars."

Edwards said he always see familiar faces when racing on his 'home' track.

"All the folks at Capital Speedway in Moberly, in Fulton, Callway, all the folks that helped me, it's just neat to be able to race here in front of them," Edwards said. "I saw guys that I raced with 15 years ago on dirt down in Holts Summit and it's neat to be here doing this."

As for Blomenkamp, he sees the contribution as an extension of his duties at the Fire District.